The e-tailer said customer purchases are growing at 20 percent each month, while its product offering is now 18 times larger than in 2012 as AmazonSupply.

One week after reporting its 2016 first quarter fiscal results, Amazon on Wednesday said that its B2B marketplace — Amazon Business — topped $1 billion in the 12 months since its launch in late April 2015.

Amazon is typically hush on the perfomance of individual business units, not sharing them in its quarterly fiscal results. But Amazon Business vice president Prentis Wilson told Forbes that the one-year mark was a good time to "share some of the momentum." Wilson did not share the unit's exact sales or profit figures, however.

"We are continuing to grow at a rate of 20 percent month-on-month, and that highlights ... how strong the need is in this segment," Wilson told Reuters Tuesday."

Reuters reports that Amazon Business has started beta testing an offer to extend lines of credit to registered business, with that credit ranging from tens of thousands of dollars up to $1 million.

The figures suggest Amazon Business is fast becoming a prominant figure in a B2B industry that Forrester Research says is worth more than $8.2 trillion in the U.S. The unit is still just a small part of Amazon overall, which made more than $30 billion in the first quarter of 2016, but its growth rate suggests it's here to stay.

"Buying at Amazon through Amazon Business saves businesses a lot of time and it also helps them lower their cost," Wilson told Business Insider this week. "We’re bringing technology to businesses and we’re helping them buy the way they’ve been asking for for a while."

Amazon Business offers free two-day shipping on orders of more than $49, tax exemption, as well as exclusive discounts and pricing for business buying in bulk. Creating an account is free.

For distributors, they can utilize Amazon Business as a supplement to their existing e-commerce channel, or have it serve as its entire online sales channel. 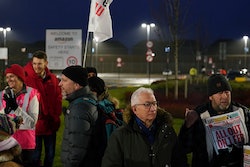 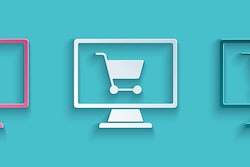 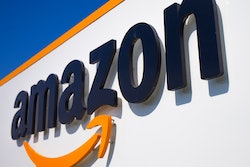 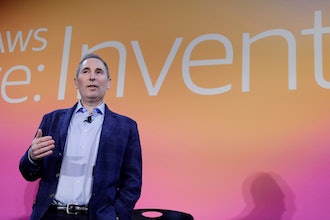 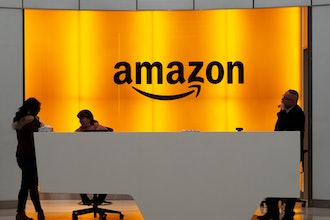 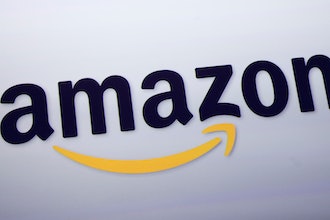 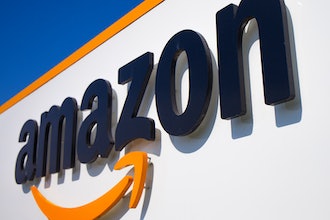 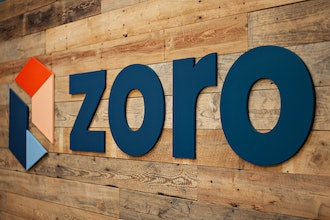 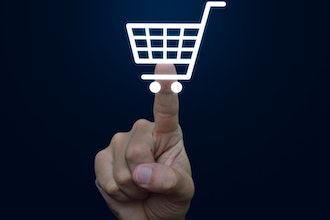