One of the more compelling sections of the survey, The Balance Sheet segment reflects some strong gains for distribution, and serves as an indicator as to the strength and improvements made from a financial standpoint in this market over the past several years . . .

One of the more compelling sections of the survey, The Balance Sheet segment reflects some strong gains for distribution, and serves as an indicator as to the strength and improvements made from a financial standpoint in this market over the past several years. Compared to last year, 82 percent say their sales have increased (Figure 1, page 26). This number hasn’t been as strong since 2006, when 84 percent showed growth from the year previous, at which point the results began to dip incrementally. The figure bottomed out in 2009, when a mere 54 percent said their sales had grown year-over-year. This was standard in most markets, and speaks to the severity of that time period, with Fall of 2008 marking the sharpest downturn of the recession. Of our 2011 survey respondents, 77 percent saw an increase.

Perhaps more telling is how the group of nearly seven percent who saw a decrease in sales in 2011 shrunk further to four point six percent — the smallest sized group in the last decade. Thirteen percent reported a decline in our 2009 results, meaning the shift in this category has been a dramatic one.

For many, this year’s sales results likely drove the optimism that caused 83 percent to say they expect next year’s sales to also increase. Fourteen percent said these sales would stay the same, and only three percent expect them to dip (Figure 2, page 26). We were beginning to see shades of this optimism last fall, as executives gave us their predictions for 2012. “We believe 2012 will be another great year for Kimball Midwest,” said Pat McCurdy, the company’s CEO, in an interview this past summer. “We also believe the entire industrial sector will show significant growth through 2012.” Pete Biocini, president of R.S. Hughes, described his company as “cautiously optimistic,” adding, “We believe we must take market share to thrive, regardless of the economy.”

But with that said, many distributors involved in our survey do not look at profit margins with the same anticipated growth. Despite the fact that 65 percent of survey respondents say their profits have increased since last year (with a quarter saying they’d stayed the same), fewer think their margins will increase in the coming year. Though still a healthy group, 52 percent think they’ll see improvements, compared with nine point four percent who actually believe their profit margins will decrease next year.

We learned more about this topic from our readers in the March/April 2012 Profits & Pricing Report, where we asked what they planned to do to improve these margins. According to the report: “While most readers cited better expense control and increasing prices as the methods they planned to use to improve profit margins, not everyone was staying within in the lines. Write-in answers ranged from typical business streamlining tactics (less discounting and better sourcing/negotiating) to heftier undertakings like implementing pricing analytics or diversifying into lower commoditized products.

“Still other survey respondents gave us the written equivalent of throwing their hands up. ‘We’ve laid off the rest of our employees,’ one said. Another reader’s solution was, simply, ‘a witch doctor.’” This problem was also brought up in ID’s 100th Anniversary Executive Q&A series this past summer, when Charles Lingenfelter, President & CEO of Industrial Distribution Group (IDG), cited tight margins and profitability as the most misunderstood aspect of this industry. “The typical member of the Industrial Supply Association (ISA) has gross margins of approximately 24 percent and profits before tax (PBT) of less than one percent,” said Lingenfelter. “A high performing ISA member generates approximately three percent PBT. The improvement for the higher performing member is typically achieved by leveraging their business through better expense control and higher margins. Few customers and suppliers clearly understand the ISA financial model.”

Another interesting takeaway from our Profits & Pricing Report also highlighted the effects tight margins were having on some distributors’ ability to source product from overseas. With transportation and inventory costs weighing on the value proposition of most BRIC nations, 32 percent of our readers said their ability to source products from overseas has been compromised by slim margins. This lack of freedom likely contributes to distributors overall disinterest in pursuing global opportunities at this time, as reflected in some of our other results (Best Practices, page 33).

While some may have given up, many of our readers see growth opportunities in a variety of business development initiatives. For nearly 60 percent, advertising and marketing is of primary importance, followed closely by adding new product lines, improving or redesigning their websites, and selling more via e-Commerce (Figure 3, page 28). Permitted to check all that apply, it was no surprise that most categories would show a solid response, so things like driving traffic to the website, hiring technical employees, and hiring more employees also reflected sizable interest.

For nearly 60 percent, advertising and marketing is of primary importance, followed closely by adding new product lines, improving or redesigning their websites, and selling more via e-Commerce.

Areas where we didn’t see significant interest related to setting up new branches — which fewer than one in four of you are placing any real emphasis on right now — and doing business overseas, which just over nine percent currently see as a focal point. Both of these categories have waned in interest slightly from last year, but the category seeing the biggest drop in “importance” over last year was in improving/redesigning the company website.

Last year, just over 50 percent cited this as important for business growth and development. While this decline could indicate that distributors have recently invested in these web improvements and redesigns (thus no longer see this action as a necessary focal point), the results in our Tech Usage and Investment section (pp 20-24) do not really support the argument that distributors’ web presence has necessarily improved. Based on data comparing this year’s results to last year’s, slightly fewer respondents are using their websites to generate leads, generate orders, and find new customers. Likewise, fewer survey respondents say they generate more than 10 percent of their sales from the web compared to last year. It’s possible that some distributors were forced to revert to more online selling due to layoffs during the recession, but it’s unclear what it really driving the fluctuations in this category.
Speaking of data fluctuations, another big change we saw in the responses this year relates to the timeframe distributors were seeing for their payments and receivables. While in 2011 and 2009, the average timeframe was 41-50 days, this year’s average dropped into the 31-40 day category, with 37 percent of respondent s saying it was the norm (Figure 4). For the bulk of distributors to reduce the time to payment in a significant way is as strong an indicator as any for recovery.

When it comes to the methods for payment collection, the results were varied. Nearly all distributors (92 percent) say they accept credit card payments (Figure 5). We noted this figure had jumped substantially since 2009 (from 70 percent), but seems to have leveled off. It’s likely the recession changed things for payment collection, when many distributors were forced to change their requirements in order to continue to work with cash- and credit-squeezed customers. This is likely why the change in businesses requiring COD also changed so dramatically. In 2009, for example, almost two of three said they required COD, a need that seems to have lessened since. Now, COD is required by 41 percent of survey respondents, a dip of five percentage points from last year. Perhaps this change indicates that a certain level of trust has returned to some of the long-standing business relationships that were strained due to the economy in recent years.

2012 respondents also increased their use of the pre-credit screening, in order to help weed out potential problem accounts. This group (75 percent of survey respondents) has expanded from 50 percent in 2009 and is a commensurate result from 2011. The other incremental shifts are in distributors who accept online payments. In 2009, only 17 percent said they did whereas now nearly 38 percent say the same. Large distributors are more likely to pre-screen new accounts and accept online payments.

Not all of our survey respondents are seeing improvements in their ability to collect payments. Some have reached the point of having to require pre-payment, or enlist the help of outside collection services.

Not all of our survey respondents are seeing improvements in their ability to collect payments. Some have reached the point of having to require pre-payment, or enlist the help of outside collection services. One respondent cited an old fashioned payment model: “No pay, no get.” This respondent said this has resulted in very few problems with receivables. Other distributors cite PayPal as an outside resource they’ve used for online transactions.

One way the data has changed in an unlikely way is in the group who said they drop consistently late-paying customers. It stands to reason that, as business began to even out, that companies would be able to cut ties with a few difficult customers (rather than thinking they needed to keep any revenue source, no matter what). In reality, your ability to “get tough” was more prevalent in 2009, when business was still struggling mightily to get on track. Back then, 43 percent said they would drop consistently late-paying customers, as opposed to the 35 percent who would say the same today. 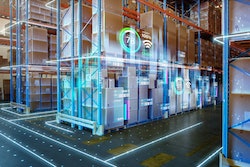 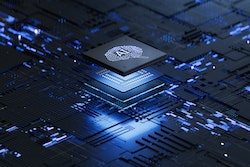 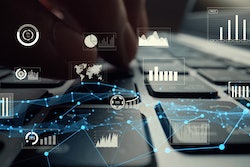 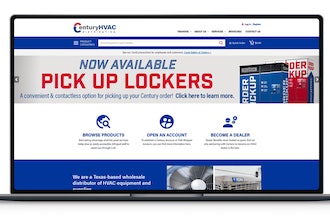 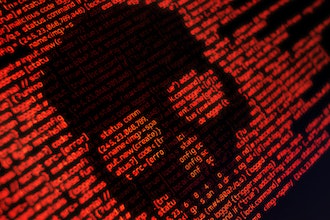 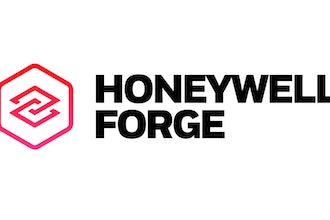 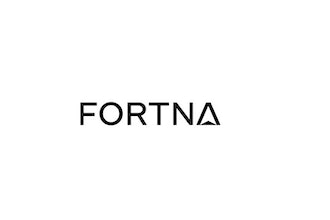 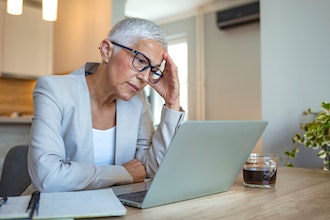 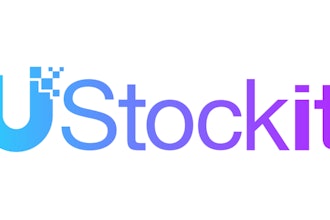 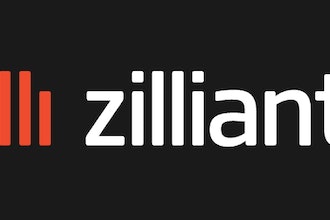 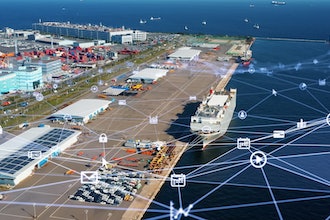 In a world driven by maximum output, how do you ensure data remains secure?
October 18, 2022