Observers speculate the move could be another step for Amazon to reduce its reliance on third-party-delivery, increasing its direct competition with parcel giants FedEx and UPS. 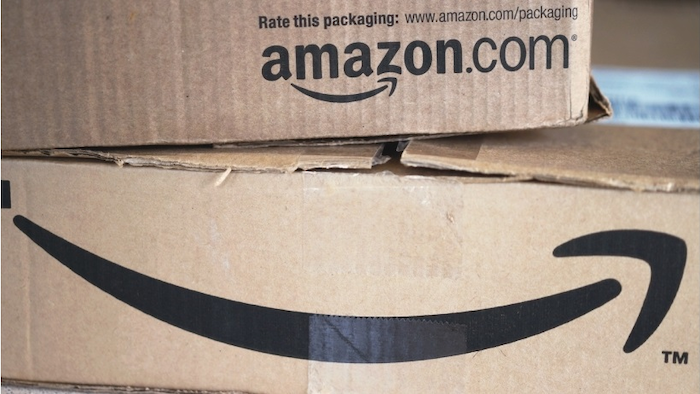 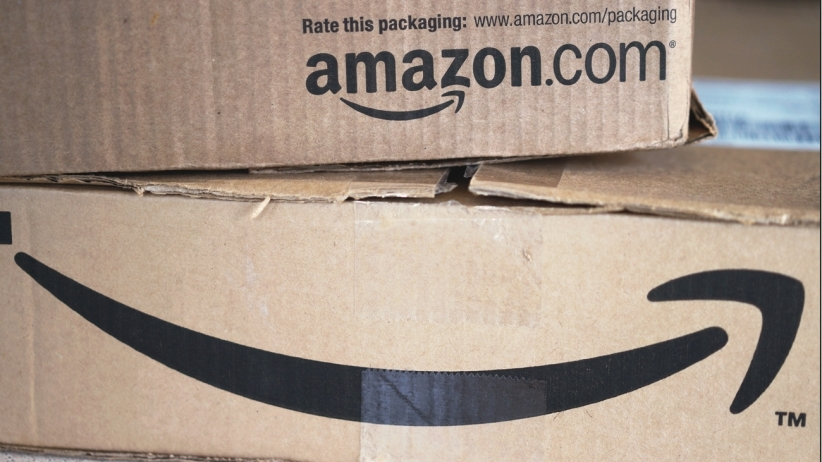 Amazon.com appears to be inching closer to launching its own fleet of cargo planes as it aims to curb its reliance on traditional parcel carriers.

The Seattle Times, citing cargo industry executives, reports that the e-commerce giant is in talks with Boeing to lease 20 of its 767 jets for air freight service.

A decision to expand its current trial run at the airport in Wilmington, Ohio — formerly home to a DHL distribution center — is expected by the end of next month.

“Amazon is pretty fed up with the third-party carriers being a bottleneck to their growth,” Colin Sebastian, an analyst with Robert W. Baird & Co., told the Times.

In addition to side-stepping delays by conventional delivery contractors, developing an air cargo service would enable Amazon to further increase its internal shipping operations as delivery costs continue to rise.

Although a looming drone delivery service and potential ridesharing app garnered most of the attention surrounding Amazon's shipping developments, the company recently purchased thousands of commercial trailers to transport products between its distribution centers.

Observers also speculated that the cargo planes and truck trailers could eventually be leased to third parties, which would put Amazon in direct competition with parcel giants UPS and FedEx.