A closer look at the ecological impact of a year of reduced human activity. 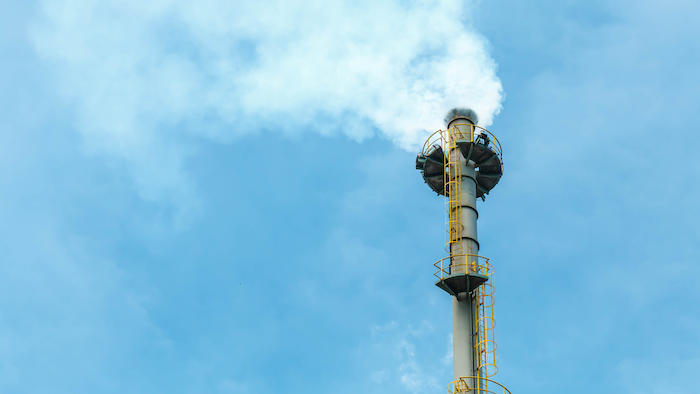 Soon after the World Health Organization (WHO) declared COVID-19 a pandemic, the world went into lockdown. As businesses slowed their operations and people stayed indoors, some began to notice an unusual side effect. The air seemed clearer, water was cleaner and animals returned to places they hadn’t been for years.

The global reduction in industrial and transportation activity seemed to have an almost immediate impact on environmental health. Now, after a year of the pandemic's impacts, researchers have more conclusive data about how lockdowns affected the environment.

Greenhouse gas emissions display some of the most dramatic environmental shifts of the pandemic. By February, China saw a 40 percent reduction in NO2 levels, the equivalent to removing 192,000 vehicles from the roads. Later in the year, major U.S. cities saw a 30 percent drop, and emissions in some U.K. cities fell as much as 60 percent.

These sharp reductions in greenhouse gases shouldn’t come as a surprise. The trucking industry alone is responsible for 1.6 billion tons of CO2 emissions every year. Transportation accounts for a considerable portion of global output, so as more people sheltered in place, emissions fell. Transportation isn’t the only contributor to this dramatic fall in greenhouse gas emissions. Coal consumption in China fell 36 percent in early 2020 as industrial centers slowed and less energy was required.

Notably, none of these figures remained consistently low throughout the year. As lockdowns eased, energy consumption and transportation rose again, as did the emissions they generated.

The long-term outlook for water pollution is less positive. Plastic waste has surged amid the pandemic, and roughly 75 percent of it will likely end up in landfills and oceans.

Scientists have also noticed an emergence of wildlife in human settlements as activity decreases. The noises and smells from industrial processes and transportation typically scare animals away, potentially disrupting their populations. As lockdowns show, though, it doesn’t take long for them to come back.

Similarly, seismic noise fell by as much as 50 percent in some areas. Reduced travel and industrial activity mean fewer vibrations in the Earth’s crust. With less noise, scientists could identify and predict events like earthquakes more accurately.

The pandemic has revealed nature’s remarkable resiliency as well as the burden of environmental change on industry. Changes in transportation and industrial activity had a quantifiable, near-immediate impact on the environment. For all its downsides, the pandemic has demonstrated that an eco-friendly future is possible. While shutting down transportation and industrial activity isn’t feasible long term, other changes could have a similar effect. The industrial world has a substantial impact on the environment, but that means it’s within its power to make positive changes.

Jane Marsh is the founder and editor-in-chief of Environment.co where she covers topics in green technology, energy and environmental sustainability.