Companies expect little change in business conditions over the next three months. 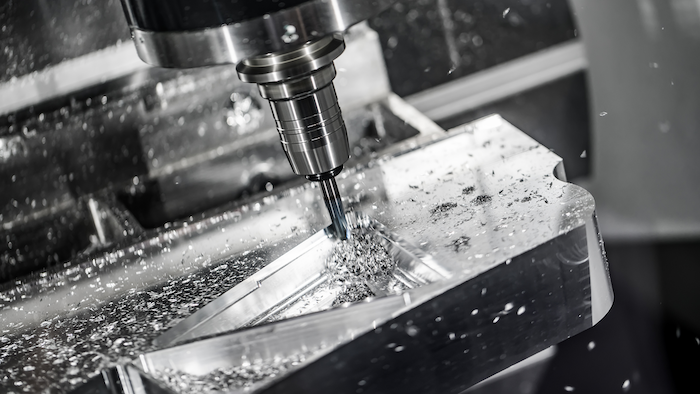 Prepared monthly, the report provides an economic indicator for manufacturing, sampling 108 metalforming companies in the U.S. and Canada.

PMA’s April report shows that 63% of metalforming companies anticipate no change in general economic activity in the next three months (increasing from 58% in March), 19% expect an increase in activity (compared to 24% last month) and 18% predict a decrease in activity (the same percentage reported in March).

“The April PMA Business Conditions Report reflects the resiliency of our member companies as they continue to manufacture the parts that are essential components in autos, appliances, aircraft, satellites, spacecraft and many other products,” said PMA President David Klotz. “During my visits to metalforming companies around the country, our members report steady orders but continued problems sourcing steel, aluminum and red metals as well as difficulty in finding workers. PMA continues to assist members via various resources such as the METALFORM EDU online training platform, member benefits including a new partnership to provide PMA members access to a 401(k) program, and regular updates on trade, regulatory and other issues from the PMA advocacy team in Washington, D.C.”