CALGARY, ALBERTA — Enverus Intelligence Research, a part of global energy data analytics and SaaS technology company Enverus, has released a new report analyzing who and where E&P capital budgets are being spent for 2022.

Key takeaways from the report: 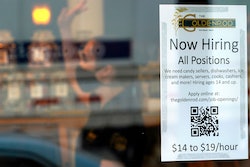