The index followed a major gain by returning to the mid-single digits — it's most common range since mid-September.

A major gain in Indian River Consulting Group's Distributor Pandemic Index (PRI) for the first week of February brought optimism of continued strong readings, but that was quickly dashed in the newest index.

For the selling week of Feb. 8-12, the PRI showed a mark of +5.0, meaning that for the 13 distributors surveyed, their average sales were up 5.0 percent year-over-year. It followed a jump to 14.1 percent in the week prior and readings of 6.4, 3.9 and 4.6 percent in the previous three weeks, respectively.

The PRI — aimed to provide a weekly snapshot of how industrial distributors' sales have fared during the pandemic compared to a year earlier — has now been in growth territory for 13 consecutive weeks. The PRI has a reading of between 2.8 and 8.9 in 13 of the past 22 weeks. 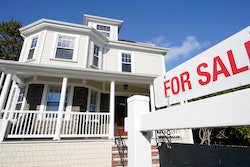 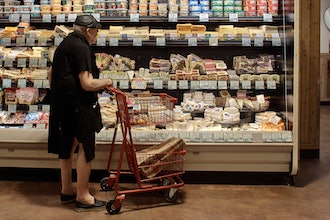