After bottoming out in early April and showing significant declines through mid-May, the index appears to have settled into a new phase. 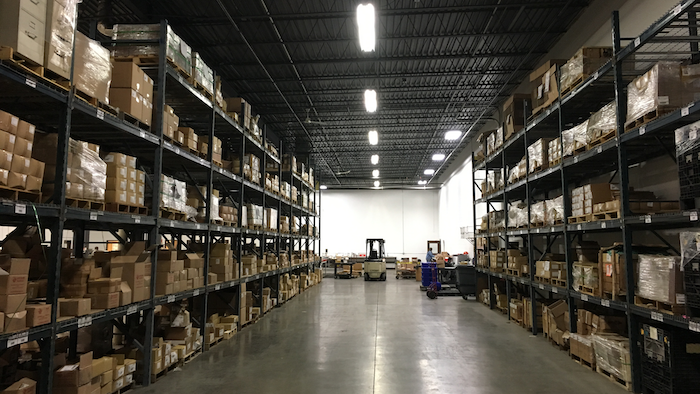 The PRI for the work week of June 15-19 indicated an average year-over-year sales decline of 5.7 percent among its 10 distributors surveyed compared with the same week from a year earlier. That figure follows declines of 8.5 percent for the week of June 8-12 and 1.39 percent during June 1-5.

Though still far better than when the PRI sunk as low as 30.5 percent in early April and held in double-digit declines through Mid-May, last week was the third-straight in the negative after nudging above breakeven at +0.34 percent for the week of May 25-29.

"Now, we appear to be settling into a period of sales declines in the mid-single digits. Of course, the situation is relatively dynamic but let’s hope the worst is behind us," commented Mike Emerson, IRCG partner. "There remains a fair amount of sales volatility among the distributors participating in the index. This week, six of the 10 distributors saw improvements relative to last week. However, of the six, five were coming off weeks that were worse than the previous week. So, there is some see-sawing going on with good weeks followed by bad weeks."

If you are interested having your distribution firm participate in the PRI, reach out to Emerson at memerson@ircg.com. 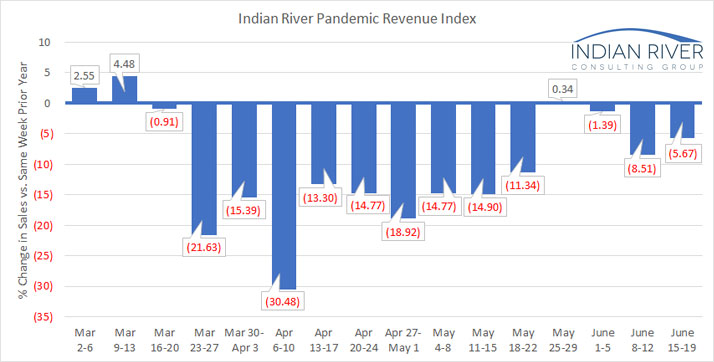 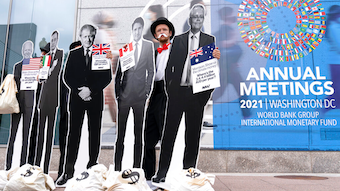 The lending agency issued an updated economic forecast this week that slightly downgraded its forecast for global growth to 5.9% from 6% in July.
Oct 15th, 2021 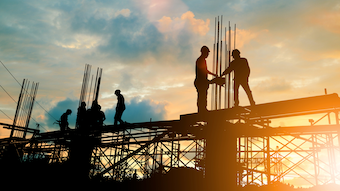 The figures were relatively flat year-over-year, despite a solid one-month gain in heavy industrial.
Oct 15th, 2021

The coronavirus remains the dominant variable around how the U.S. economy will do for the rest of the year and into 2022.
Sep 27th, 2021
Follow Us
Most Recent