On the bright side, respondents' six-month outlook improved slightly. 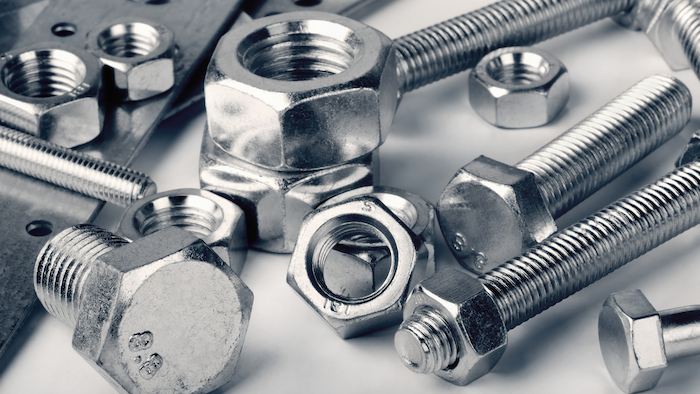 The FDI — operated by FCH in partnership with R.W. Baird — showed that April registered a seasonally-adjusted reading of 40.0, declining 4.4 points from March, which was already tied for the previous record-low.

On the positive side, the FDI's forward-looking-indicator (FLI) — which measures distributor respondents' expectations for future fastener market conditions — showed some signs of stabilization by improving 2.9 points to 36.2

April's index included a seasonally-adjusted sales index that took another 20.6 point nosedive from March to a paltry mark of 14.0, compared to 54.9 just two months earlier. The sales index indicates that April selling conditions were at an all-time worst in the index's nine-year history.

The index indicated that April hiring stabilized, albeit at a low level. April's employment reading of 26.8 was near March's 27.0. Manthey said no FDI survey respondent noted higher employment levels compared to seasonal expectations for a second-straight month and that 46 percent characterized employment as below expectations — the highest such percentage in survey history.

In other April FDI metrics:

Looking at expected activity levels over the next six months, sentiment shows a pessimistic outlook, though better than in March:

Baird shared that FDI respondent commentary was downbeat, but that some are optimistic about future conditions. Respondent quotes included the following: 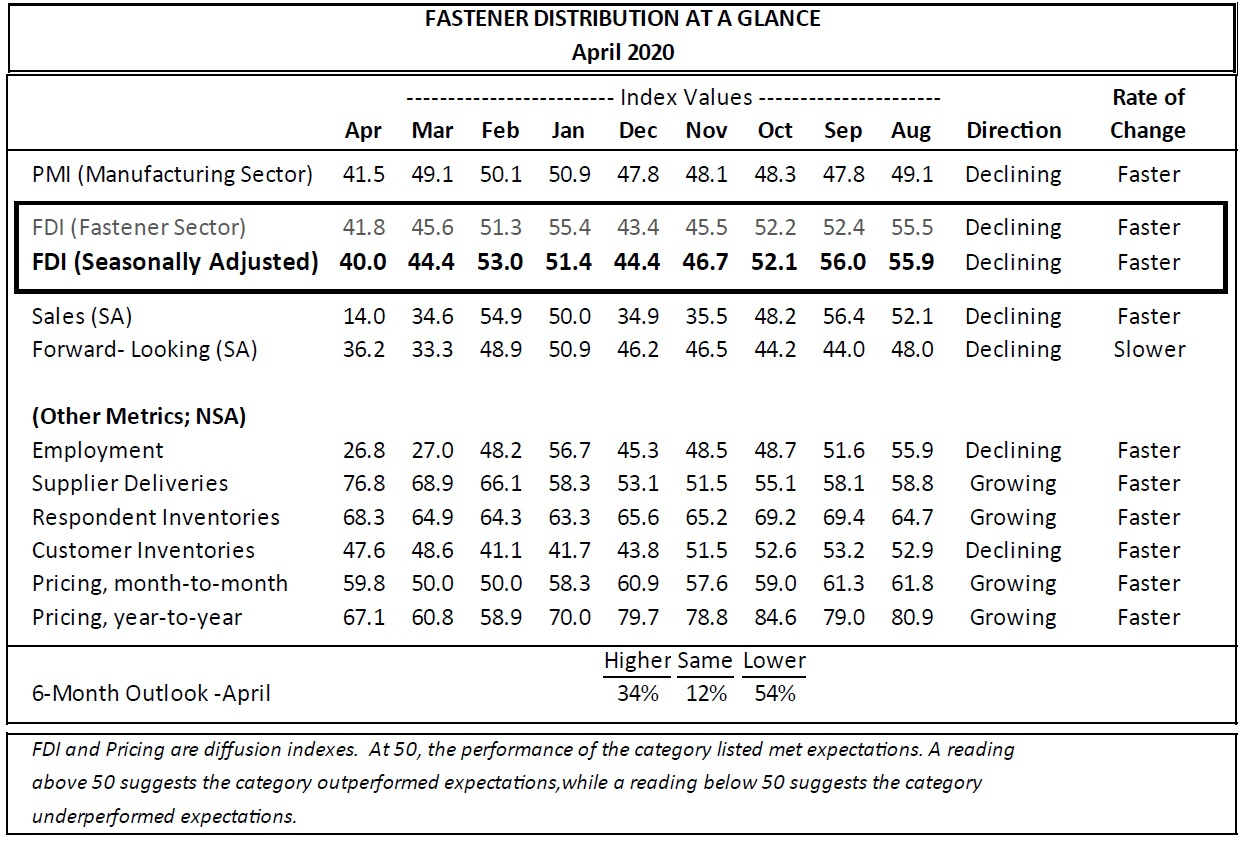