Last week's decline accelerated for a third-straight week, with the largest sampled distributor's YoY decline at a whopping 43 percent. 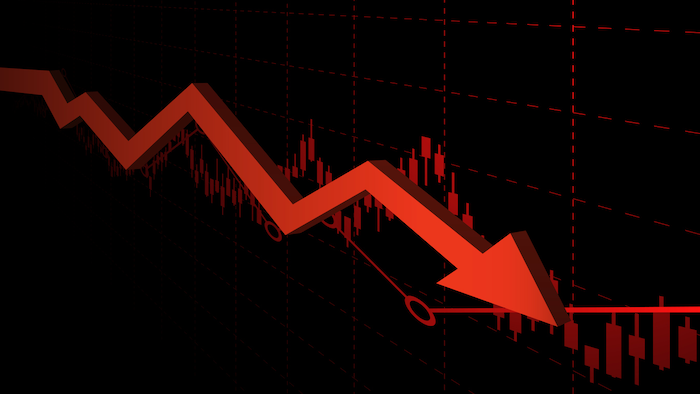 Last week's PRI sample size was 10 distributors, the same as the week before. Of those 10 distributors, nine saw year-over-year declines last week, with the largest single decline at 43 percent. The index now has six straight weeks of double-digit average declines.

"Although there is a fair amount of conflicting information, the infection rate in the U.S. appears to be rather steady and the death toll does not appear to be declining near the rate all of us would like. The next few weeks will be very telling as the stay-at-home orders are lifted and human interactions increase," said Mike Emerson, IRCG partner. "Let’s hope everyone remains judicious and commerce can ramp up without everything getting shut down again. If there’s any good news, it’s that half the participants saw declines less than what they were a week ago."

IRCG hopes to expand the sample size of the PRI. If you are interested having your distribution firm participate, reach out to Emerson at memerson@ircg.com.

The chart below shows the percent change in sales in 2020 compared with the same week in 2019, helping to reveal how revenue declines may have driven by uncontrollable forces, such as the current COVID-19 global disruption.

Expectations for U.S. and Overseas Manufacturing

The index followed a major gain by returning to the mid-single digits — it's most common range since mid-September.
Feb 18th, 2021

Orders picked up steadily after bottoming out at down 36 percent year-over-year in May, but still have a long way to go to comparative breakeven.
Feb 17th, 2021

Besides reducing their strain on the environment, there are some major business benefits for manufacturing companies taking a circular approach.
Feb 9th, 2021
Follow Us
Most Recent