Orders had a small decline in 2019, consistent with market forecasts for the industry. 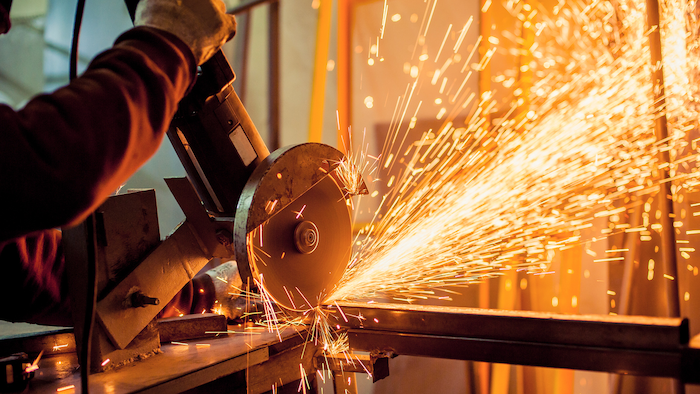 December 2019 U.S. cutting tool consumption totaled $187.2 million, according to the U.S. Cutting Tool Institute (USCTI) and the Association For Manufacturing Technology (AMT). This total, as reported by companies participating in the Cutting Tool Market Report collaboration, was down 1 percent from November's $189.1 million and down 1 percent when compared with the $189.1 million reported for December 2018. With a year-to-date total of $2.4 billion, 2019 is down 1 percent when compared with 2018.

According to Bret Tayne, President of USCTI, “The cutting tool industry ended the year with a small decline from 2018, which was consistent with the forecasts that were produced for our industry. Despite some signs of continued slowness into the first quarter of this year, there are rays of optimism in various reports, and there may be an opportunity for rebound as discreet problems (Coronavirus, commercial aviation issues, etc.) recede.”

“Orders for cutting tools fell at the end of 2019, in line with continued weakness in key manufacturing sectors such as aerospace and motor vehicles. Yet December’s decline in orders was moderate as compared to previous months, down 1 percent from November, which leaves them down 1 percent for all of 2019 over 2018,” said Mark Killion, Director of U.S. Industry at Oxford Economics. 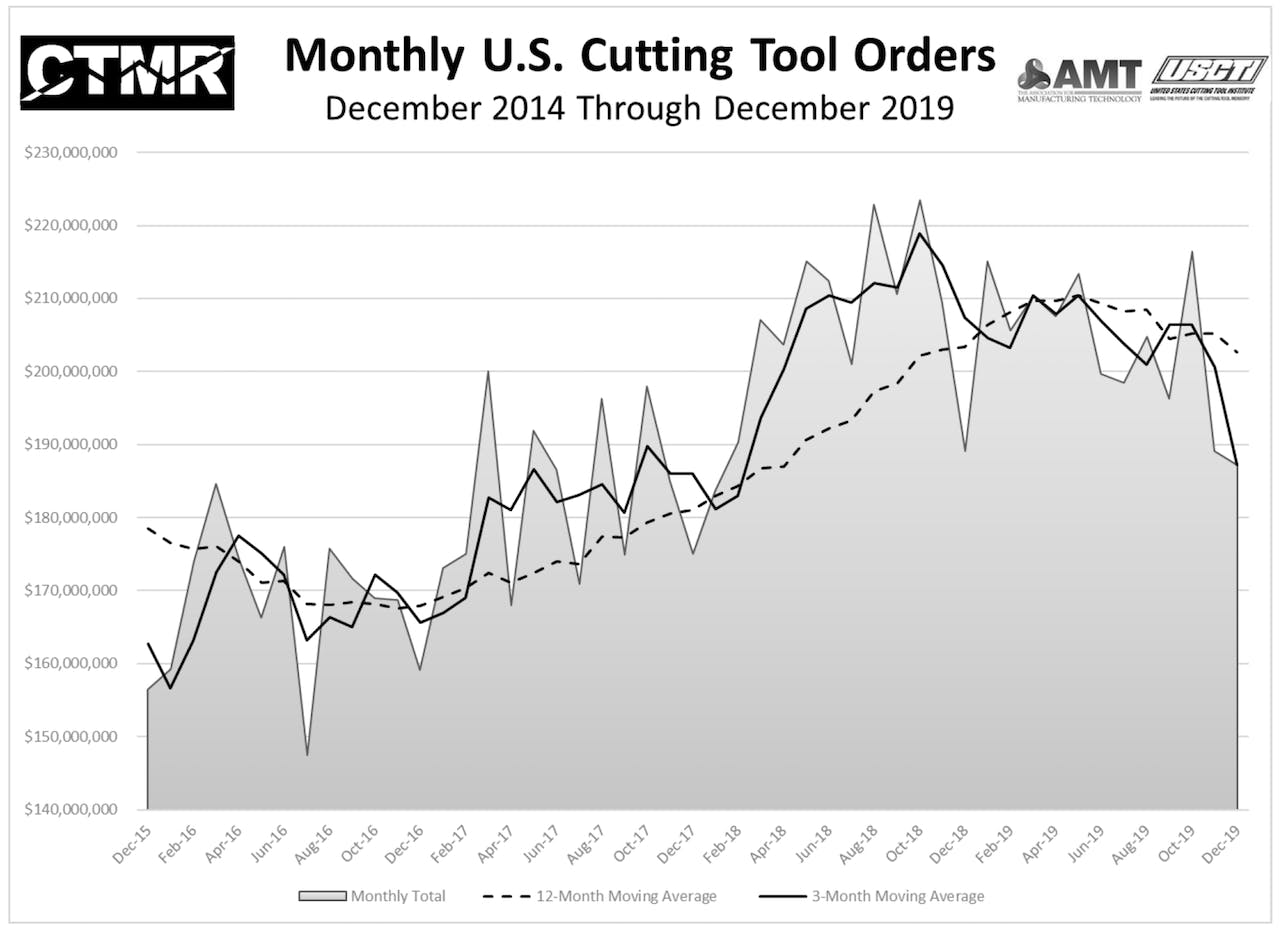 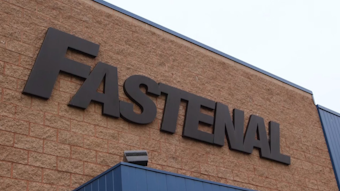 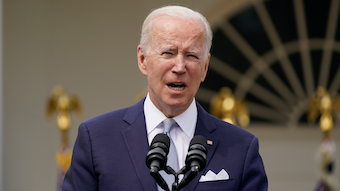