View of a Longtime Economist: Slower Growth But No Recession

Despite record-low unemployment, US economic growth has been slowing. Here, PNC's Gus Faucher tries to gauge what the future holds. 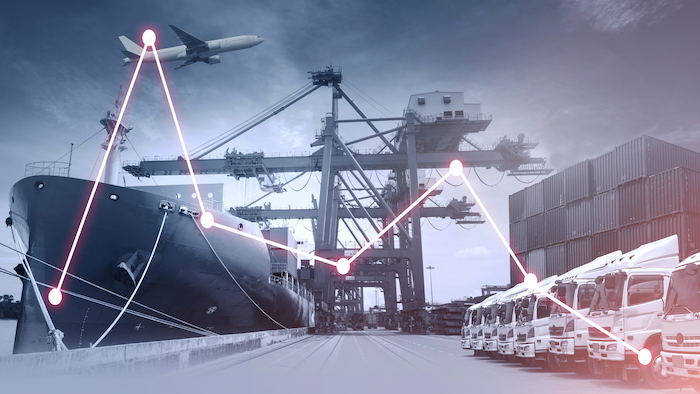 WASHINGTON (AP) — In this high-profile election year, the U.S. economy boasts an unemployment rate that is near its lowest level in a half-century.

But economic growth has been slowing. And some economists say the expansion may be vulnerable to risks ranging from the U.S.-China trade war to China's deadly viral outbreak. 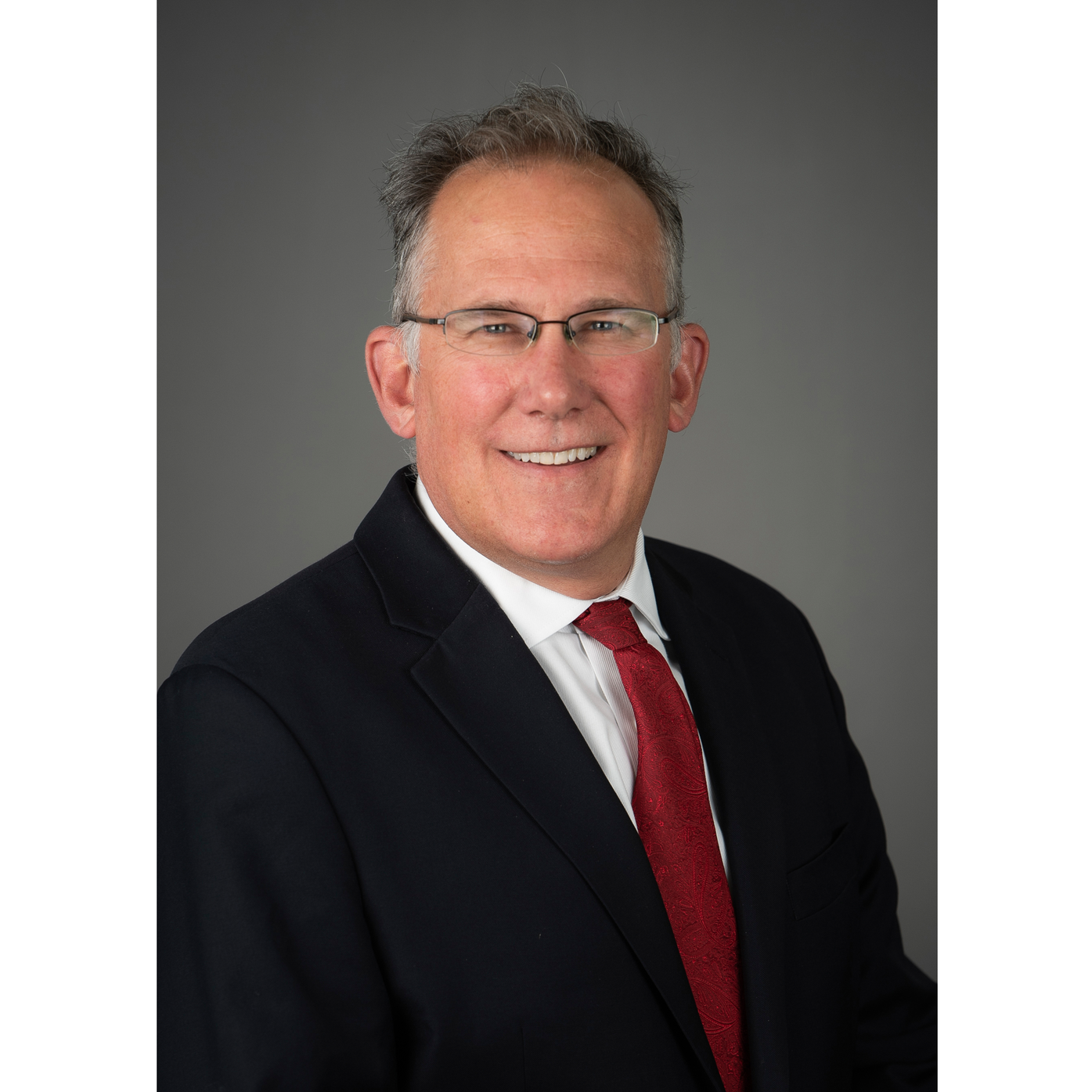 Gus FaucherTo try to gauge what the future may hold, The Associated Press spoke recently with Gus Faucher, chief economist at PNC Financial Services Group. Faucher's remarks have been edited for length and clarity.

A: We are forecasting 1.7% GDP growth for 2020. There are a few drags on the economy, such as soft business investment, and the positive impacts of the 2017 tax cuts have largely faded.

Q: Last year, the economy had to deal with a slowing global economy and the uncertainty created by President Donald Trump’s trade war. What are the risks now?

A: Although we have the Phase 1 trade deal between China and the United States, there are still some very thorny issues the two nations need to hash out. In addition, I think the coronavirus will cause a significant hit to China’s economy in early 2020 which will impact U.S. growth.

Q: The Federal Reserve cut rates three times last year after having raised them four times in 2018. What is the Fed likely to do this year?

A: I think we will see the Fed stay on hold. If we do see Fed action this year, we are more likely to see a rate cut rather than a rate increase.

Q: The economy is in the 11th year of an economic expansion. That is the longest in U.S. history. What is the risk of a recession?

A: The probability of a recession this year is about 30%. The most likely cause of a recession in either 2020 or 2021 would be some sort of external event — whether an intensification of the trade war, coronavirus, a global recession, something like that.

A: Whenever it occurs, it is going to be a fairly mild recession. We simply don’t have the imbalances in the economy that we had heading into the 2007-2009 Great Recession, when we had huge problems in housing. The unemployment rate, which increased to 10% during the last recession, may go from 3.6% now to around 6%.

Q: Is this an economy that should favor a president running for re-election?

A: Since the expansion started in June 2009, we have had steady economic growth of between 2% and 3%, and we have seen a significant improvement in the labor market. The economy is in good shape right now.