Year-to-Date US Cutting Tool Orders Up 0.2% In September

September's total was down 4.3 percent from August and down 7 percent year-over-year. 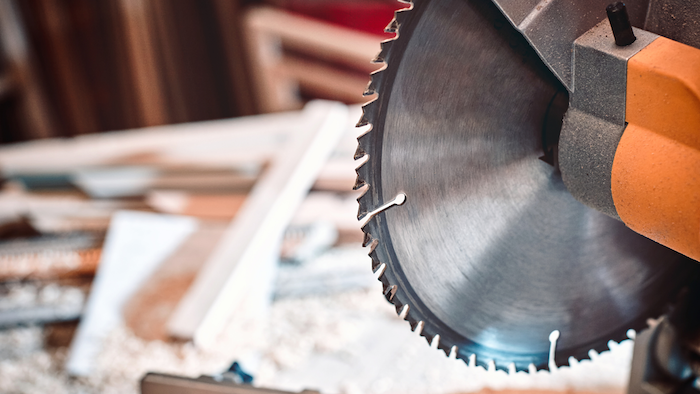 MCLEAN, VA — September 2019 U.S. cutting tool consumption totaled $195.9 million, according to the U.S. Cutting Tool Institute (USCTI) and the Association For Manufacturing Technology (AMT). This total, as reported by companies participating in the Cutting Tool Market Report collaboration, was down 4.3 percent from August's $204.7 million and down 7 percent when compared with the $210.6 million reported for September 2018. With a year-to-date total of $1.8 billion, 2019 is up 0.2 percent when compared with 2018. Please note there were revisions to August 2019.

According to Brad Lawton, Chairman of AMT’s Cutting Tool Product Group, “The September numbers focus on the one word that describes our everyday attitudes ‘uncertainty,’ and not having a clue of what to expect from our domestic economy and the global economy. So the further understanding of this issue is ever-present from the media, political wars in Washington, the global trade wars, and the overall effects of these issues on the global economies. The changes are not recessionary, but the changes are concerning.”

“It's no surprise that U.S. cutting tool consumption continues to slow on a year-over-year basis as machine tool sales weaken and the manufacturing sector enters a recession — primarily because of the U.S.-China trade. Though cutting tool consumption year-to-date remains slightly ahead of 2018, the cutting tool market will likely continue to soften for the remainder of the year and into 2020 as sales are typically at their low points from November through February — even in years when manufacturing output is rising,” said Alan Richter, Editor of Cutting Tool Engineering Magazine. Alan added, “Another element to consider is that cutting tool manufacturers keep developing and introducing new tool grades that last longer than previous grades enabling part manufacturers to increase throughput. Although the new tools might cost more initially, end-users who set their sights on long-term rather than short-term cost savings are able to reduce their overall production costs by boosting productivity. Toolmakers may sell less product, but their customers increase their competitiveness and are able to survive and, hopefully, thrive as a result of purchasing higher-performing cutting tools.”

US Manufacturing Technology Orders Decrease in September, but Automotive Ticks Up

It was the biggest annual gain since the Labor Department started calculating the 12-month number in 2010.
Sep 10th, 2021

It reflected a surge in production at auto plants that are still wrestling with major supply chain problems.
Aug 17th, 2021
Follow Us
Most Recent