The three month average remains down, and signs of economic shakiness persist. 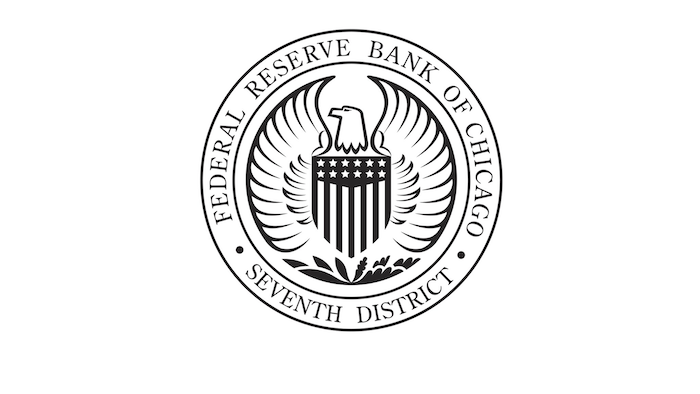 Led by improvements in employment-related indicators, the Chicago Fed National Activity Index (CFNAI) rose to –0.15 in March from –0.31 in February. Three of the four broad categories of indicators that make up the index increased from February, but three of the four categories made negative contributions to the index in March. The index’s three-month moving average, CFNAI-MA3, moved down to –0.24 in March from –0.18 in February.

Employment-related indicators contributed –0.03 to the CFNAI in March, up from –0.15 in February. Total nonfarm payrolls rose by 196,000 in March after increasing by 33,000 in the previous month. The contribution of the personal consumption and housing category to the CFNAI ticked down to –0.07 in March from –0.06 in February.

The CFNAI was constructed using data available as of April 18, 2019. At that time, March data for 45 of the 85 indicators had been published (fewer than usual because of the partial federal government shutdown). For all missing data, estimates were used in constructing the index. The February monthly index value was revised to –0.31 from an initial estimate of –0.29, and the January monthly index value was revised to –0.24 from last month’s estimate of –0.25.