February 2019 Manufacturing Technology Orders Down from 2018 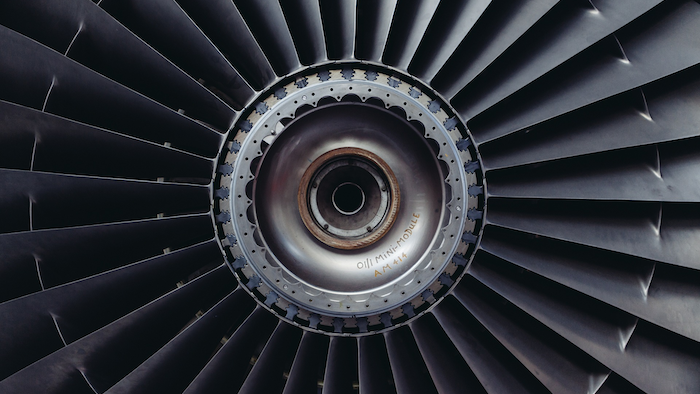 “It’s important to look at the February numbers in context. It’s true that order levels declined, but from the second strongest January in the history of the USMTO program. They’re still at good levels compared to this time a year ago,” says Douglas K. Woods, president of AMT. “Other indicators signal continued manufacturing strength. AMT members are generally positive heading into the second quarter; the U.S.-China tariff negotiations look to be moving toward a successful conclusion; and the March ISM Manufacturing PMI showed expansion which beat analysts’ expectations and rallied the stock market. However, uncertainty lingers on issues such as tax, trade, and the budget, and continued inaction in Washington could stall already sluggish growth.”

While companies in many industries reduced their orders in February, the nearly 50 percent decline in orders placed by the aerospace as well as engine and turbine industries led the downturn between January and February.  The Automotive sector recorded a modest double-digit uptick. Bucking the general trend, February 2019 had a notable expansion in orders from commercial and service industry machinery manufacturing, such as water treatment and commercial cleaning equipment. The big gain was the result of large orders in the Great Lakes area and the West.

Four of the six USMTO regions had fewer orders in February than January, with the largest decline coming from the Southeast. In the West, metal cutting orders rose slightly. However, declines in Forming and Fabricating lead to roughly stagnant orders compared to the previous month. The South Central region outperformed all other regions, with orders expanding by over a third from January 2019 led by growth in oil & gas, contract machining, and food processing equipment sectors.

Capacity utilization had a second month of declines in February, settling at 77 percent, off the post-recession high of 77.8 percent in December 2018. Despite an increase in orders from the automotive sector, light vehicle sales rebounded to 17.477 million annualized units in March. March Manufacturing ISM Report On Business registered a Purchasing Manager’s Index of 55.3 percent, an expansion of 1.1 percentage points over February, signaling underlying strength in the manufacturing sector.