An increase in utilities and mining offset the second straight monthly drop in manufacturing. 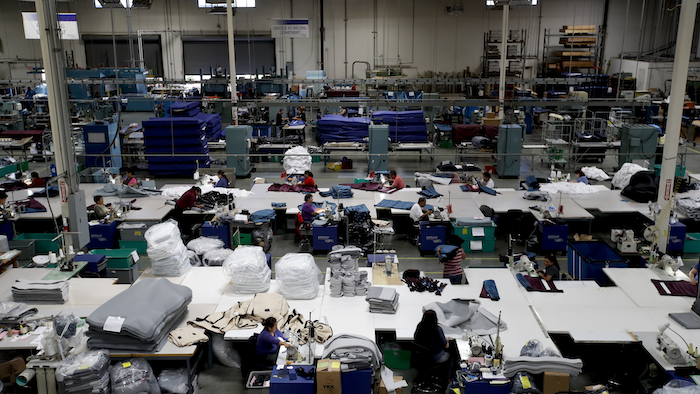 U.S. industrial production rose a slight 0.1 percent in February, as an increase in utilities and mining offset the second straight monthly drop in manufacturing.

The Federal Reserve said Friday that the manufacturing component of the index fell 0.4 percent last month, after having fallen 0.5 percent in January. Factory production has slipped 1 percent during the past 12 months.

The report adds to recent evidence of a slowdown in manufacturing, a possible byproduct of weaker global growth and the import taxes imposed by President Donald Trump. Orders for non-transportation goods have tumbled in two of the past three months, according to the Commerce Department. The pace of factory growth is slowing, according to the manufacturing index of The Institute for Supply Management, an association of purchasing managers. 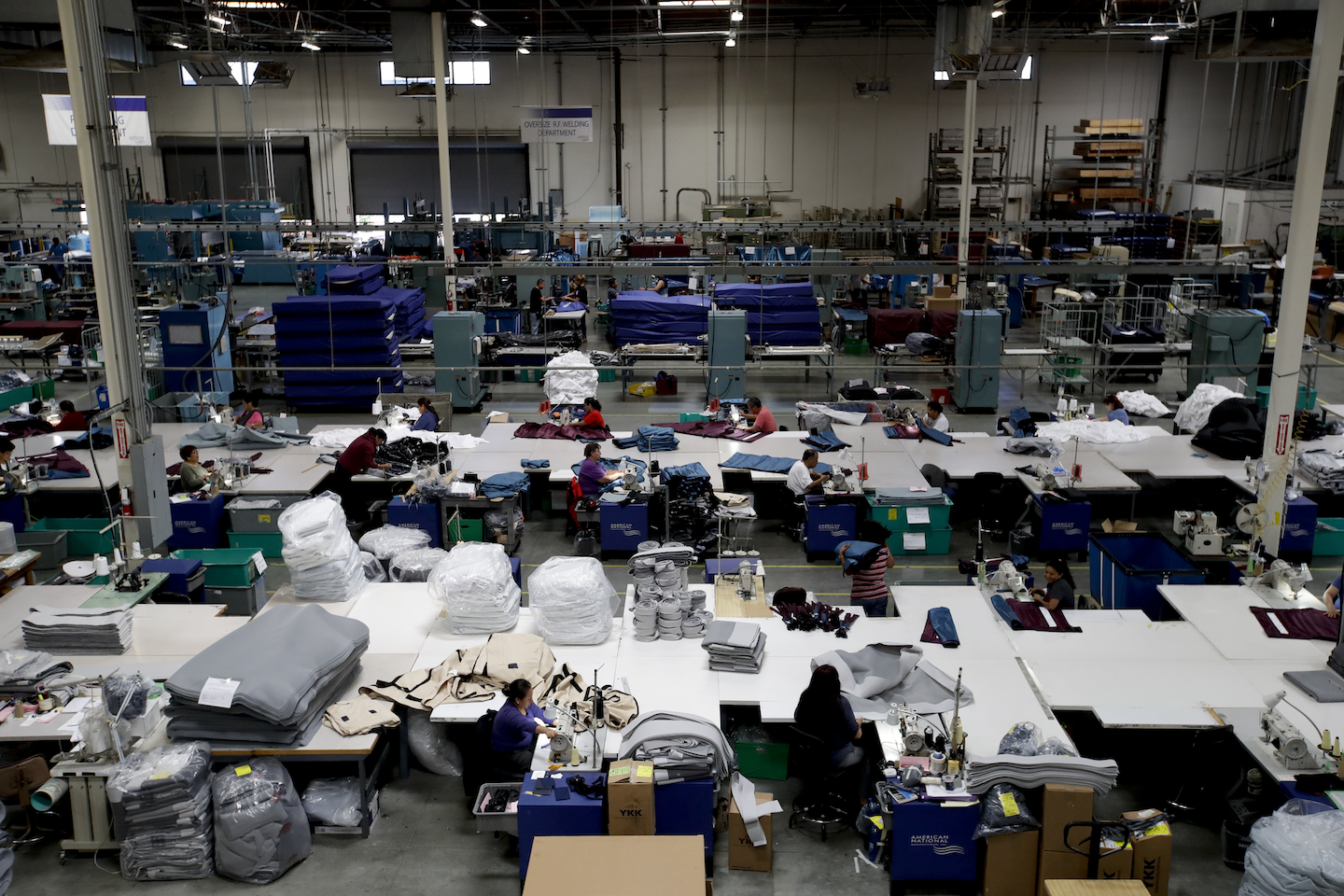 Overall industrial production has risen 3.5 percent from a year ago. But there may be a slowdown coming as capacity utilization has fallen to 78.2 percent from 78.8 percent in November.