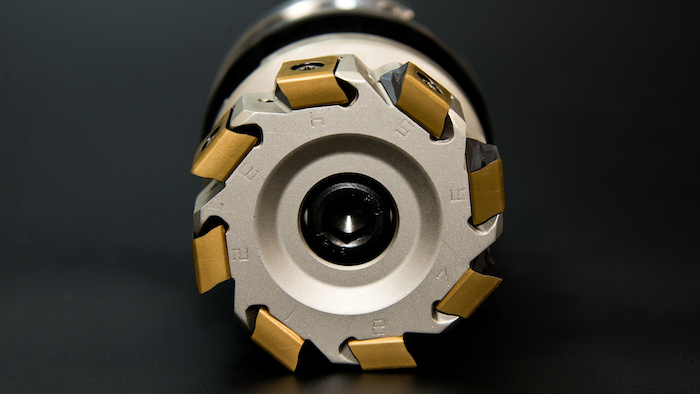 January 2019 U.S. cutting tool consumption totaled $208.27 million, according to the U.S. Cutting Tool Institute (USCTI) and AMT – The Association For Manufacturing Technology. This total, as reported by companies participating in the Cutting Tool Market Report collaboration, was up 10.1 percent from December’s $189.1 million and up 13.4 percent when compared with the $183.6 million reported for January 2018.

“As the Cutting Tool Industry starts 2019, the review of 2018 shows a good growth of 13 percent," says Brad Lawton, chairman of AMT's Cutting Tool Product group. "The reasonable question for all is, will 2019 continue to show the economic strength or will the forecasts come true with an end of year slowing? The Cutting Tool Industry has done well in spite of material cost increases, labor shortages and global trade unrest and we are poised to continue."

“Cutting tool consumption continued at high levels in January 2019 rising 13.4 percent Y/Y, in line with the 12.5 percent reported for calendar 2018," says Eli Lustgarten, president of ESL Consultants. "Demand is consistent with recent Institute of Supply Management’s Purchasing Managers Index of 56.6 and 54.2 in January and February which suggests a moderating but firm manufacturing sector in the first half of 2019. However, storm clouds continue to be visible with automotive and housing demand slowing, volatile energy and commodity prices, ongoing trade tensions, and the unfolding global economic slowdown particularly in China and the EU. Comparisons will get tougher as the year progresses with orders likely to trail shipments. This sets the stage for a slower second half of 2019 into 2020 without some positive economic stimulation.”

The Cutting Tool Market Report is jointly compiled by AMT and USCTI, two trade associations representing the development, production and distribution of cutting tool technology and products. It provides a monthly statement on U.S. manufacturers’ consumption of the primary consumable in the manufacturing process – the cutting tool. Analysis of cutting tool consumption is a leading indicator of both upturns and downturns in U.S. manufacturing activity, as it is a true measure of actual production levels.