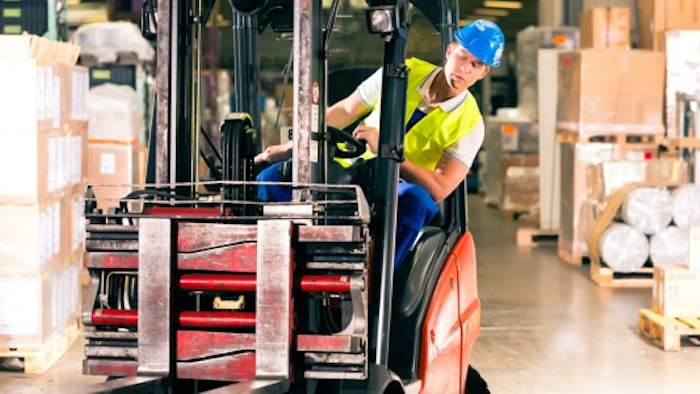 Washington, DC — The Equipment Leasing & Finance Foundation (the Foundation) releases the November 2018 Monthly Confidence Index for the Equipment Finance Industry (MCI-EFI) today. Designed to collect leadership data, the index reports a qualitative assessment of both the prevailing business conditions and expectations for the future as reported by key executives from the $1 trillion equipment finance sector. Overall, confidence in the equipment finance market eased further in November to 58.5, a decrease from the October index of 63.2.

When asked about the outlook for the future, MCI-EFI survey respondent Valerie Hayes Jester, President, Brandywine Capital Associates, said, “The conclusion of the midterm elections will hopefully bring a renewed focus to completion of transactions for the quarter at hand. The recent stock market gyrations usually have an impact on the confidence of the small business customer. We will see how that translates to business for 2019.”

Bank, Middle Ticket
“The equipment finance industry is experiencing the broad U.S. market expansion for capital equipment. This is generating growth in activity across most, if not all, equipment and customer segments.” Anthony Cracchiolo, President and CEO, U.S. Equipment Finance

Confidence in the U.S. economy and the capital markets is a critical driver to the equipment finance industry. Throughout history, when confidence increases, consumers, and businesses are more apt to acquire more consumer goods, equipment, and durables, and invest at prevailing prices. When confidence decreases, spending and risk-taking tend to fall. Investors are said to be confident when the news about the future is good and stock prices are rising.

Who participates in the MCI-EFI?

The respondents are comprised of a wide cross-section of industry executives, including large-ticket, middle-market and small-ticket banks, independents, and captive equipment finance companies. The MCI-EFI uses the same pool of 50 organization leaders to respond monthly to ensure the survey’s integrity. Since the same organizations provide the data from month to month, the results constitute a consistent barometer of the industry's confidence.

How is the MCI-EFI designed?

The survey consists of seven questions and an area for comments, asking the respondents’ opinions about the following: