U.S. consumer spending edged up a slight 0.1 percent in September, a disappointing performance in which rebounding auto sales was offset by weakness in other areas. 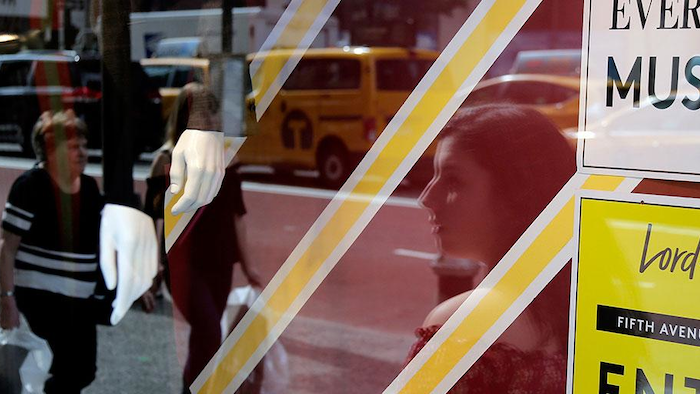 WASHINGTON — U.S. consumer spending edged up a slight 0.1 percent in September, a disappointing performance in which rebounding auto sales was offset by weakness in other areas.

The Commerce Department said Monday that the scant gain in September followed an equally meager 0.1 percent increase in August.

It was the weakest two-month performance since the start of the year and was well below economist projections of a solid 0.6 percent rise in sales.

Retail sales are closely watched for signs they can provide for consumer spending, which drives two-thirds of economic activity. The economy expanded at a sizzling 4.2 percent rate in the second quarter.

Analysts have been forecasting that growth will come in at still-solid rate above 3 percent in the just completed third quarter.