U.S. Rig Count Ticks Up Further As Oil Settles In Below $66

The active U.S. rig count has made only incremental gains these past couple weeks, but they are gains nonetheless. Year-to-date, the count has increased by 133 rigs so far in 2018. 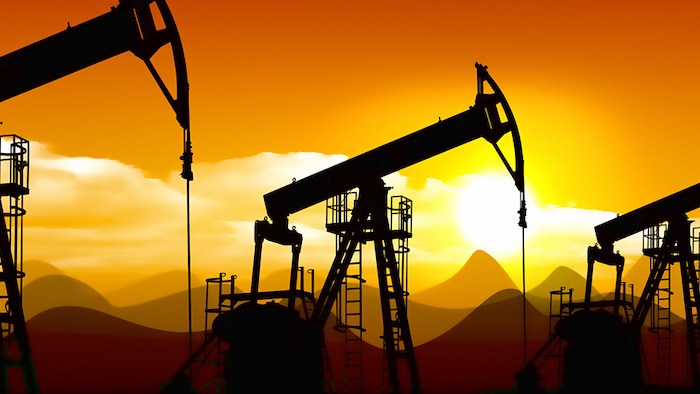 The active U.S. rig count has made only incremental gains these past couple weeks, but they are gains nonetheless. The count continued its long-standing climb last week with a modest increase, while the price of WTI Crude oil appears to have settled in after falling by more than $7 the previous two weeks.

The U.S. combined rig count has increased by 133 so far through 23 weeks of 2018, which has included 18 weekly gains, four decreases and one hold.

Canada's seasonal rig count decline is now a thing of the past, as its combined count posted a second-straight sizable increase. Canada gained 13 rigs last week after adding 18 the week before. That count had peaked at 342 in early February and bottomed out at 79 on May 11. All 13 rigs added last week were in oil, as its 69 oil rigs are currently down five YoY, while its 43 gas rigs are down 15 YoY.

The price of WTI Crude oil fell more than $7 from May 21 through June 4, and appears to have settled in to its new lowered state. Oil opened Monday, June 4 at $65.72 and briefly sunk to $64.28 Tuesday morning — its lowest mark since Jan. 23 of this year — before recovering to $65.85 overnight into Tuesday. Oil again fell below $65 on Wednesday before hovering at or slightly above $66 most of Thursday and Friday before sliding to a workweek close of $65.59. Oil opened Monday at that same mark and was at $65.60 as of 9:30 a.m. CT.