The Institute for Supply Management released its Spring 2018 Semiannual Economic Forecast, which showed that expectations for the remainder of 2018 continue to be positive in the manufacturing sectors. See the key findings here. 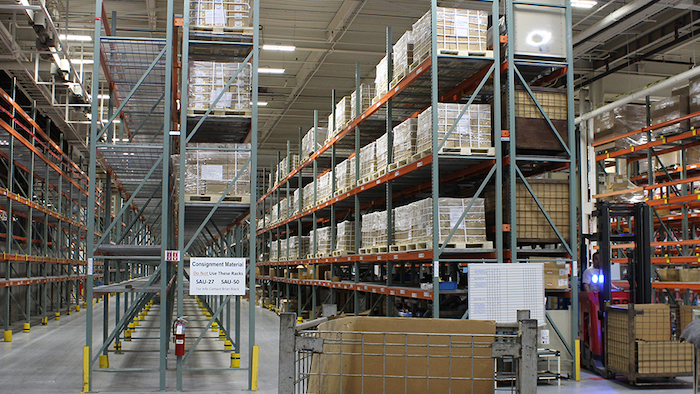 The Institute for Supply Management released its Spring 2018 Semiannual Economic Forecast, which showed that expectations for the remainder of 2018 continue to be positive in the manufacturing sectors.

Key findings from ISM's survey of manufacturing executives include:

"With operating rate at 85.8 percent, an expected capital expenditure increase of 10.1 percent, an increase of 5 percent for prices paid for raw materials and employment expected to increase by 1.8 percent by the end of 2018 compared to the end of 2017, manufacturing is positioned to grow revenues while managing costs through the remainder of the year," the ISM manufacturing summary said.

“With 15 of the 18 manufacturing sector industries predicting revenue growth in 2018, when compared to 2017, U.S. manufacturing continues to move in a positive direction. However, finding and onboarding qualified labor and being able to pass on raw material price increases will ultimately define manufacturing revenues and profitability,” says Fiore.

Other findings from special questions asked to manufacturing executive panelists: