The U.S. active rig count continued its slow-but-steady climb last week, while the price of oil fell more than $2 throughout the week. 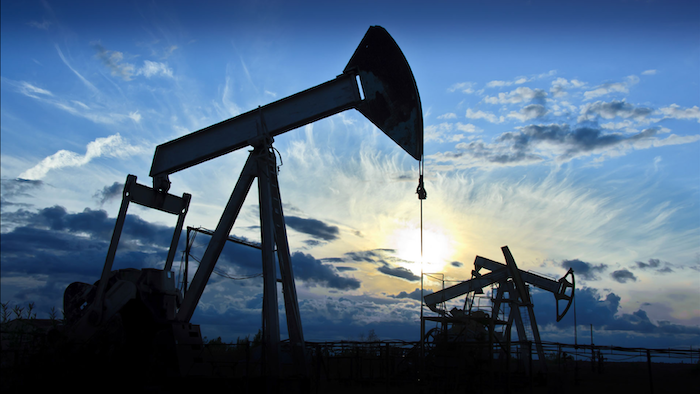 The U.S. active rig count continued its slow-but-steady climb last week, while the price of oil fell more than $2 throughout the week.

Starting last week, I'm also now embedding the daily U.S. rig count provided by Drillinginfo via its recently-launched DailyRigcount.com — a microsite that utilizes data from GPS tracking units and publicly-reported information to monitor oil and gas drilling rig movements in the U.S. Traditional rig counts — such as those from Baker Hughes — typically define a rig as active only when it is "turning to the right," and have been released on Friday afternoons every week since 1944, whereas DailyRigCount defines a rig as active from the time a GPS tracking unit identifies it at a permitted oil and gas drilling location until the time it leaves, and is released daily. In addition, Drillinginfo captures rig movements on weekends and holidays, reflecting the actual activity in the oil field.