The U.S. oil rig count grew last week for the 26th time in the past 27 weeks, while the price of oil declined nearly $3 throughout the week. 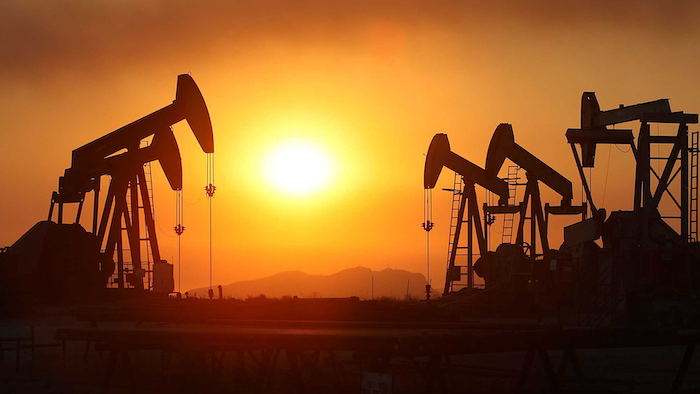 Friday's combined oil and gas rig count provided by oilfield services provider Baker Hughes showed that the current U.S. mark is now at 877 — up 111.3 percent year-over-year and up 114.4 percent since bottoming out at 404 in May 2016. The count equals its highest mark since Aug. 28, 2015.

The U.S. lost one of its previous two miscellaneous rigs last week,

Canada's rig count continued to fall last week, losing another three rigs overall to a count of 82. It was Canada's 10th straight week of decline, with its count decreasing by 256 — or 76.0 percent — in that time.

Friday's count of 82 is still up by 127.8 percent year-over-year, though that percentage has dropped sharply over these past 10 weeks. Canada added three oil rigs last week and lost six gas rigs. Canada's 27 current oil rigs are up 16 year-over-year, and its 55 gas rigs are up by 31. 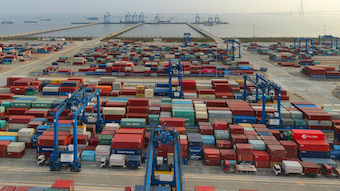 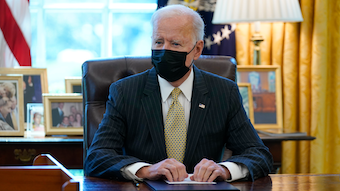 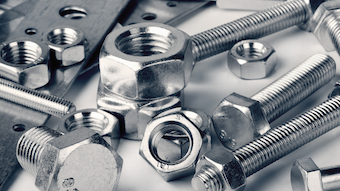