The active U.S. rig count spiked by 21 this week, marking its biggest one-week gain since July 2015. The combined oil and gas rig count has now risen 54.5 percent since bottoming out this past May. 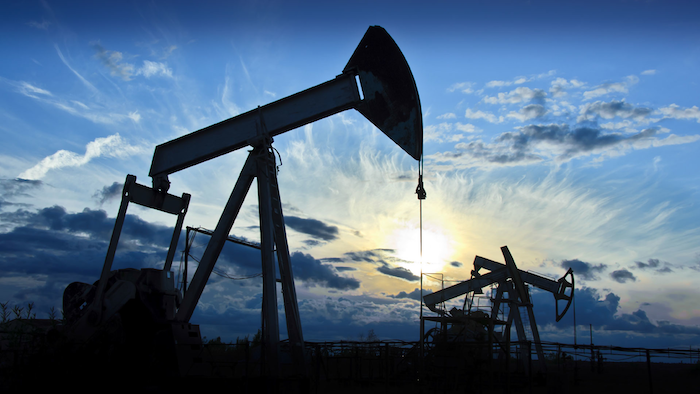 The oil rig count of 498 is down 26 from this point last year, while the gas rig count of 125 is down 60. The combined count (including one categorized as miscellaneous) of 624 is down 85 year-over-year, but the count has steadily risen 54.5 percent since bottoming out at 404 this past May.

Canada gained 30 rigs this week, with 17 oil and one gas while losing one labeled miscellaneous. Its combined rig count of 230 is up 56 from a year ago.

Why $600 is Still Important 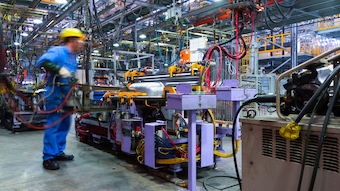 The latest purchasing data is showing growth in key areas, including MRO, electronic components and more.
Jul 24th, 2020
Follow Us
Most Recent