U.S. Cutting Tool YTD Consumption Flat From A Year Ago, Down 7.5% YTD

September's U.S. cutting tool consumption was down 2.3 percent from August and down 0.1 percent from a year ago, while two industry experts pointed to positive signs for the near future. 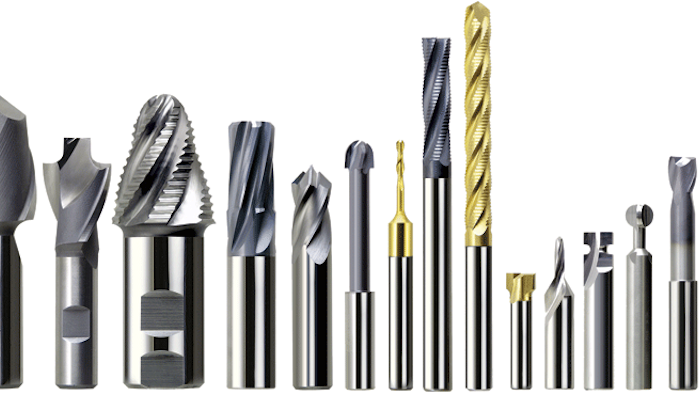 MCLEAN, VA — September U.S. cutting tool consumption totaled $171.09 million according to the U.S. Cutting Tool Institute (USCTI) and the Association For Manufacturing Technology (AMT). This total, as reported by companies participating in the Cutting Tool Market Report (CTMR) collaboration, was down 2.3 percent from August’s $175.21 million and down 0.1 percent when compared with the total of $171.34 million reported for September 2015. With a year-to-date total of $1.524 billion, 2016 is down 7.5 percent when compared with 2015.

“With the slight improvement in the year-over-year numbers, it could be that market anxiety is improving and the Cutting Tool Industry can push towards focused improvements in productivity to better serve the global markets,” says Brad Lawton, Chairman of AMT’s Cutting Tool Product Group.

The Cutting Tool Market Report is jointly compiled by AMT and USCTI, two trade associations representing the development, production and distribution of cutting tool technology and products. It provides a monthly statement on U.S. manufacturers’ consumption of the primary consumable in the manufacturing process — the cutting tool.  Analysis of cutting tool consumption is a leading indicator of both upturns and downturns in U.S. manufacturing activity, as it is a true measure of actual production levels.