Wolseley announced U.K. restructuring Tuesday in its 2016 fiscal results, which showed growth in the U.S. despite sizable declines in the companies standalone industrial business. 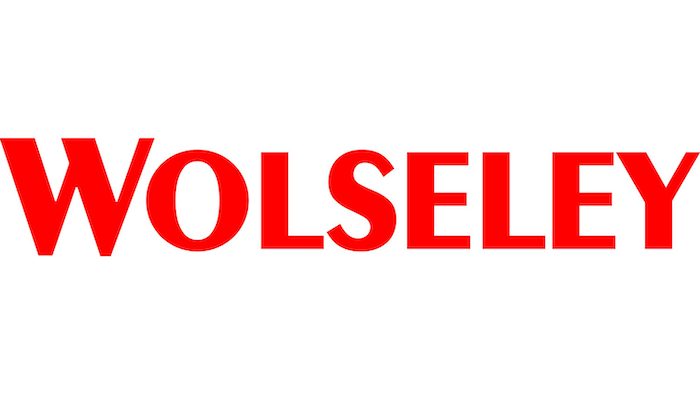 Reading, England-based Wolseley — No. 1 on Industrial Distribution's 2016 Big 50 List — reported its 2016 full year fiscal results on Tuesday, led by announcing consolidation in its Nordic business and a considerable decline in the companies industrial segment.

In Tuesday's fiscal release, Wolseley announced a U.K. 'turnaround and repositioning strategy,' which includes the closure of 80 branches, one distribution center and up to 800 job losses. The job cuts will 'commence shortly' and are expected to take 90 days. The restructing will incur charges of about $130 million. Wolseley said the move will take two to three years and will generate $32 to $39 million of annual cost savings.

The company said a review of its Nordics operating strategy is also underway.

“Our review of U.K. operational strategy has identified opportunities to transform our customer propositions whilst simplifying our branch network and supporting logistics facilities to greatly improve service levels, drive availability and choice for customers and generate better returns for shareholders," said John Martin, Wolseley Group Chief Executive. "Regrettably this will result in job losses which we will handle sensitively and minimise through redeployment and attrition as far as possible."

"We need to exit these [branches] now and it will take a long time to exit," Martin went on to say, according to U.K.-based The Telegraph's report following Wolseley's conference call with analysts. "We've made the decision to close those branches because... we believe we can service those areas with less real estate."

In the U.S. — which represents 81 percent of Wolseley's trading profit — the company's Ferguson subsidiary posted year-over-year sales growth of 6.2 percent at constant exchange rates and 4.1 percent on a like-for-like basis. Of the like-for-like growth, acquisitions contributed 1.9 percentage points of the gain. Price deflation in 2016 was 2.2 percent. Like-for-like growth was 3.1 percent in Q4.