39 Facts That May Change Your View On The Oil Industry

Check out this new infographic from savvybeaver which illustrates facts about the size and scope of the oil sector, showing where it is now and where it's going. 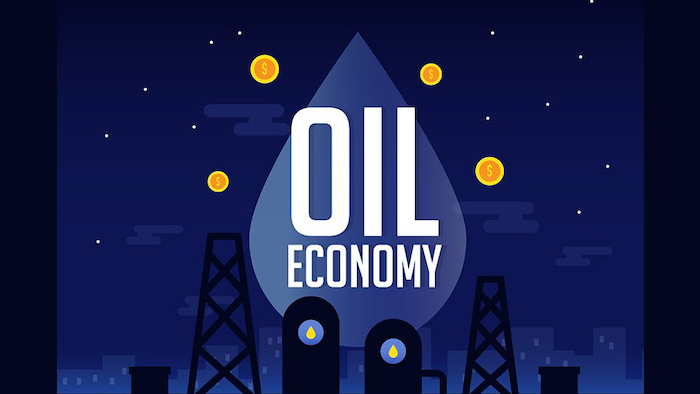 If you are a beginner to investing, you might not have given the oil industry a second thought until crude oil prices hit a record low last year. You might have several questions as to why there have been a lot of fluctuations in oil prices in the last 15 years and why they do not correspond to the economic forces like inflation and demand & supply.

The biggest reason for the ambiguity of the industry is that investors see oil only as an investment and the average Joe sees it as a commodity. In reality, oil is a bit of both, an investment just like stocks/ bonds and as well as a commodity like copper, iron, etc. You would also have to take into account the fact that most of the oil producing countries are located in the middle-east, notorious for its political turmoil. Therefore, the oil industry's prices are based not only on the economic forces but also on political factors from time to time.

To help budding and experienced investors make sense of the current state of the oil industry, we created a nice infographic that illustrates some of the facts about the oil sector to enlighten you on where it is now and where it is going.

Here are some of the facts that transpired from our research:

2. The top oil producing countries in the world right now are United States, Saudi Arabia, Russia, China and Canada. In this list, it is important to note that while Canada has had huge reserves for a long time, they had not ramped up their oil production until recent years.

3. The economy of the OPEC countries depends upon their oil production and they depend upon its exports. In fact, even when only a handful of countries export their oil, oil currently forms the highest exported product globally. It is estimated that 7.8 percent of all global exports is crude oil. The value of global crude oil exports in 2014 was estimated to be $1.451 trillion. Even when the production and exports rose in 2015, it was significantly lower in value because of the huge fall in oil prices.

5. The biggest oil importing countries are Canada, Saudi Arabia, Venezuela, Mexico and Colombia. Global oil imports reached 34,020,081 barrels during 2014 which is average of 93,206 barrels of crude oil per day.

6. Oil is the primary energy producer of the world and more than 80 percent of every country's energy needs are satiated by oil. Therefore, there are very few nations that do not need to import crude oil. These nations that import less than 100 barrels of crude oil per day are Hong Kong, North Korea, Zimbabwe, Ethiopia and Bosnia & Herzegovina.

Considering people's dependency on oil, it is necessary for everyone around the world to understand the economics behind the oil industry. However, the landscape is beginning to change with consumers demanding cleaner and more sustainable modes of transportation. There is no telling where the oil industry will be going within the next 5, 10 or 15 years, but we can say that the future has never been as uncertain as it is now for the industry.

July orders dipped slightly from June's, but soared compared to a year earlier.
Sep 13th, 2021
Follow Us
Most Recent