Jack Keough takes a closer look at Kaman Corporation on the heels of their restructuring efforts, uncovering their possible intentions to once again enter acquisition territory. The company indicated that it may be looking at acquisitions in the fluid power or electrical automation areas, both of which have been extremely beneficial for Kaman. 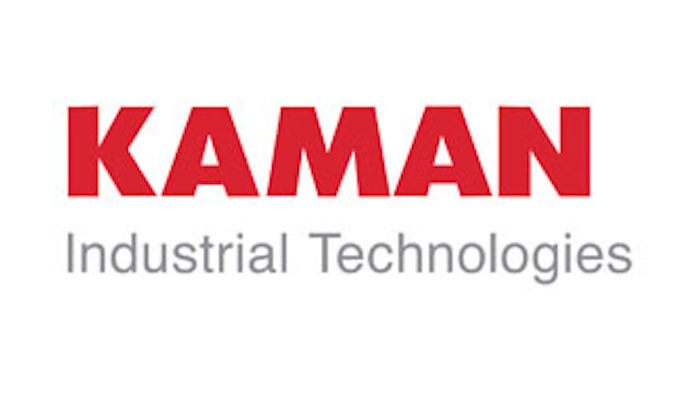 Kaman Corp. and its distribution arm, Kaman Industrial Technologies, are now done with its restructuring process and company officials are moving ahead with plans to grow its businesses.

During the first quarter, Kaman laid off about 120 employees and consolidated operations where it had existing branches and newly acquired businesses. Kaman expects to achieve a $3 million savings as the results of those management actions.

The company indicated that it may be looking at acquisitions in the fluid power or electrical automation areas, both of which have been extremely beneficial for Kaman.

“We have a very active pipeline on the Distribution side of our business today, primarily focused around both fluid power and electrical automation companies,” said CEO and Chairman Neal Keating according to a transcript of an earnings call conference with analysts. A copy of the transcript was provided by www.seekingalpha.com.

“We are very anxious to expand our footprint in the traditional mechanical power transmission and motion control businesses as well. And on the Aerospace side, we’d like to be active primarily in the Specialty Bearings product lines area. Obviously, we believe that we've got great capabilities from technology, engineering, and manufacturing standpoints. We would love to be able to acquire another bearing company, where we could bring those capabilities and improve the business so that we would acquire and expand our overall Specialty Bearings product line sales.”

In releasing its earnings for the quarter, Kaman said that sales from continuing operations were up 1.8 percent, with the contribution from acquisitions offsetting a 5.9 percent decline in organic sales. Daily sales in its distribution business have been essentially flat for three consecutive quarters as the company experienced weakness in many of its end markets.

“Daily sales appeared to have bottomed in January and our sales comparison trends improved on both a year-to-year and sequential basis as we move through the quarter. We have also begun to see some improvement in our OEM markets, which were the first to turn negative,” said Keating.

Kaman noted that of its ten largest markets, five are up on a year to year basis while five are down. The up markets include primary metal manufacturing and paper. Down markets include food, beverage, tobacco and mining.

Kaman has good reasons to be optimistic. Its automation sector, through its acquisition of Zeller and its strategic relationship with Schneider Electric, has opened up new areas for its products, especially to the OEM markets.

“The opportunity for synergy sales is really clear for us now that we have the Schneider and Zeller capabilities within the Industrial Distribution group. So we feel good about that,” Keating said, according to the transcript.