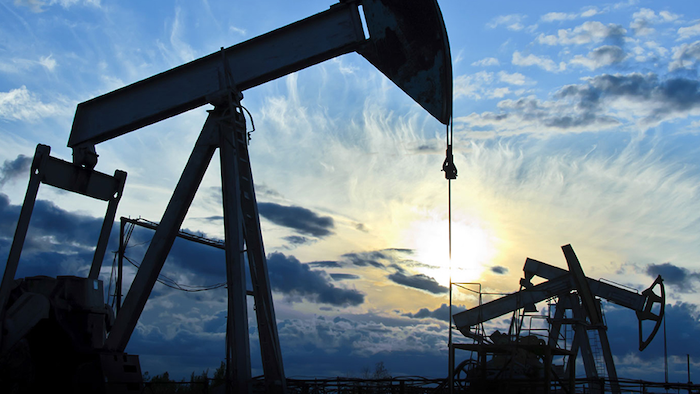 The active U.S. rig count continued its long-standing climb last week, adding another five to a new count of 1,013.

It was the second-straight five-rig gain, coming three weeks after the count broke the 1,000 milestone for the first time in three years. The data from oilfield services provider Baker Hughes shows the U.S. added five oil rigs last week, while the gas rig count was unchanged. The current U.S. oil rig count of 820 is up 132 year-over-year (YoY), or 19.2 percent and remains at its highest count since March 20, 2015 (825). The active gas rig count of 192 is up 25 YoY, or 15.0 percent. The U.S. miscellaneous rig count remains at one.

The U.S. combined rig count has increased by 84 so far through 16 weeks of 2018, which has included 11 weekly gains and four decreases.

Of last week's combined rig count, Texas added eight, while Louisiana and New Mexico each added one. Colorado and North Dakota each lost a pair, while Ohio, Oklahoma and Pennsylvania lost one apiece.

Canada's seasonal rig count decline continued last week, though with a much smaller decline than in previous weeks. Canada's rig fell by nine last week, falling to 93 per Baker Hughes' data. That count is down six YoY. Canada added five oil rigs and lost 11 gas rigs, with its oil rig count of 38 now up five YoY and its gas rig count of 55 down by 11 YoY.

Friday's North American combined rig count of 1,106 decreased by four from a week earlier and was up by 150 YoY, or 15.7 percent. 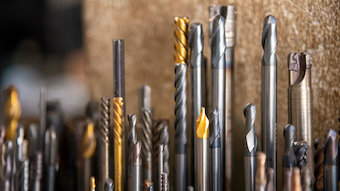