There were concerns the merger would result in higher prices and reduced quality of heavy-duty engine components. 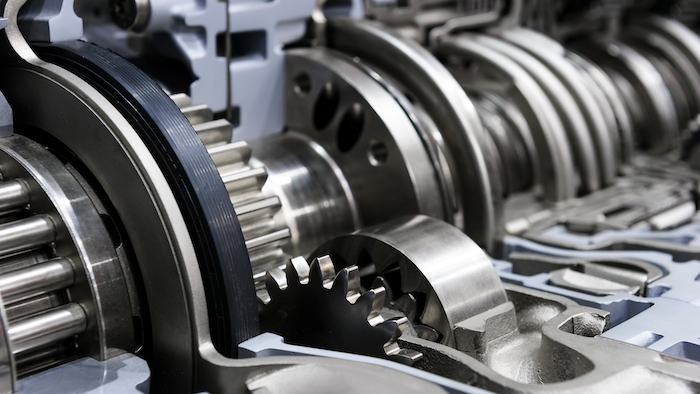 According to the Department of Justice, auto parts supplier Tupy agreed to restructure its acquisition of Teksid after the DOJ raised concerns that the merger would result in higher prices and reduced quality and timeliness of production for crucial components used in heavy-duty engines.

As initially proposed, the deal would have combined the two most significant suppliers of engine blocks and cylinder heads for heavy-duty engines to customers in North America. These components are key inputs for engines used in large trucks, construction and agricultural equipment, as well as numerous other vehicles.

Under the original agreement, Tupy would have acquired Teksid’s entire iron automotive components business from Teksid’s parent company Stellantis N.V. The original acquisition included Teksid’s plant and other assets in Mexico used to manufacture iron blocks and heads for U.S. automotive customers. Following the restructuring, Tupy will acquire only Teksid’s iron operations in Brazil and Portugal. Teksid will retain its iron operations in Mexico and continue to compete with Tupy to supply U.S. customers.

“Tupy’s decision to restructure their merger is a victory for American engine manufacturers and consumers,” said Acting Assistant Attorney General Richard A. Powers of the Justice Department’s Antitrust Division. “I commend our team for their diligence in conducting a thorough investigation, a testament to the division’s resolve to enforce the antitrust laws. As originally proposed, the transaction would have eliminated competition that keeps prices low and quality high for vital industries such as transportation and agriculture.”

Tupy S.A., a Brazilian company headquartered in Brazil, is the largest supplier of iron blocks and heads for heavy-duty engines to customers in North America. Tupy owns four iron foundries, two in Brazil and two in Mexico.

Teksid S.p.A., an Italian corporation headquartered in Italy, is a wholly-owned subsidiary of Stellantis, a multinational automobile manufacturer headquartered in Amsterdam, the Netherlands. Teksid is the second largest supplier of blocks and heads for heavy-duty engines in North America. Teksid owns iron foundries in Mexico, Brazil, Poland, and Portugal. Teksid is also part of a joint venture that owns an iron foundry in China.