US Wages and Benefits Grow at Sluggish Pace

For the year ending in September, wages and benefits increased 2.4%, the slowest pace in three years. 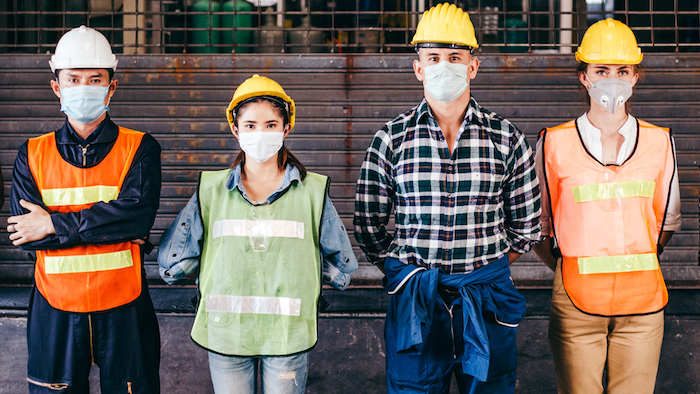 WASHINGTON (AP) — Wages and benefits for U.S. workers grew slowly this summer as employers sought to hold the line on pay gains in the midst of the pandemic.

U.S. workers’ total compensation rose 0.5% in the July-September quarter, the second straight quarter of slower growth in wages, the Labor Department said Friday. Growth was the same as in the April-June quarter. That’s down from 0.8% in the first three months of the year.

For the year ending in September, wages and benefits increased 2.4%, the slowest pace in three years. The data comes from the Labor Department's Employment Cost Index, which measures pay changes for workers that keep their jobs. The data isn't affected by the mass layoffs in the spring.

The figures suggest that businesses are holding the line on labor costs, even as they recall millions of the workers that were laid off in March and April when the coronavirus outbreak forced the closures of thousands of businesses nationwide. Still, the U.S. has regained barely more than half the 22 million jobs lost to the pandemic. The unemployment rate is a still-high 7.9%, though that is down from its 14.7% peak in April.

Pay and benefits fell in the third quarter for employees of colleges, universities and professional schools, for the first time since 2009, during the Great Recession. Compensation for those workers dropped 0.4%, compared with a gain of 0.6% in the second quarter.

Colleges and universities are struggling with declining enrollments amid the pandemic, with many classes conducted online.