According to the UN, terrorists are "exploiting local grievances and poor governance to regroup and assert their control.” 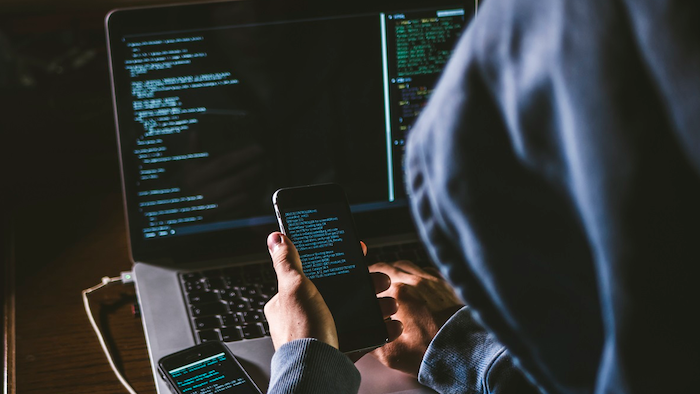 UNITED NATIONS (AP) — A 350% increase in phishing websites was reported in the first quarter of the year, many targeting hospitals and health care systems and hindering their work responding to the COVID-19 pandemic, the U.N. counterterrorism chief said Thursday.

Vladimir Voronkov told the U.N. Security Council that the upsurge in phishing sites was part of “a significant rise in cybercrime in recent months” reported by speakers at last month’s first Virtual Counterterrorism Week at the United Nations.

He said the U.N. and global experts don’t yet fully understand “the impact and consequences of the pandemic on global peace and security, and more specifically on organized crime and terrorism.”

“We know that terrorists are exploiting the significant disruption and economic hardships caused by COVID-19 to spread fear, hate and division and radicalize and recruit new followers,” Voronkov said. “The increase in internet usage and cybercrime during the pandemic further compounds the problem.”

The weeklong meeting was attended by representatives from 134 countries, 88 civil society and private sector organizations, 47 international and regional organizations and 40 United Nations bodies, he said.

Undersecretary-General Voronkov said the discussions showed a shared understanding and concern that “terrorists are generating funds from illicit trafficking in drugs, goods, natural resources and antiquities, as well as kidnapping for ransom, extorting and committing other heinous crimes.”

He said U.N. member nations “are rightly focused on tackling the health emergency and human crisis caused by COVID-19,” but he urged them not to forget the threat of terrorism.

In many parts of the world, Voronkov said, “terrorists are exploiting local grievances and poor governance to regroup and assert their control.”

“The pandemic has the potential to act as a catalyst in the spread of terrorism and violent extremism by exacerbating inequalities, undermining social cohesion and fueling local conflicts,” Voronkov said. “We must continue our fight against terrorist groups and criminal networks to deny them the opportunity to exploit the COVID-19 crisis.”

Ghada Waly, executive director of the Vienna-based U.N. Office on Drugs and Crime, told the council meeting on the linkage between counterterrorism and transnational organized crime that the links are “complex and multifaceted,” and “the COVID-19 crisis poses a host of new challenges to national authorities.”

“Organized criminal groups and terrorists may seek to capitalize on and exploit new vulnerabilities,” she said, “and transit patterns are shifting in view of travel restrictions and lockdown measures, adding further challenges for border security.”

Waly said: “Comprehensive and cooperative responses are needed more than ever.”

NAM leaders ask Trump administration to work cooperatively with President-elect Biden and his team.
Nov 19th, 2020
Follow Us
Most Recent