COVID-19 has hammered manufacturing on an unprecedented scale. And yet, it's effectively shown the dire need for technology in distribution. 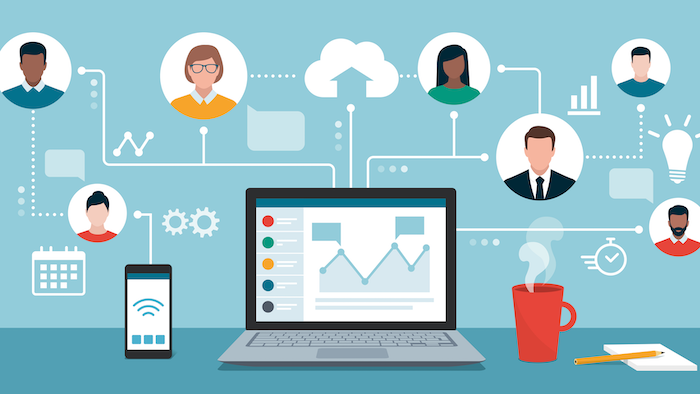 Don’t get the wrong idea from this column’s headline. The COVID-19 pandemic has been an absolutely terrible thing for our way of life and business. Countless routine activities were essentially put on pause since mid-March, and through late-July, it seems we’re still a ways away from mostly resuming “normal” everyday life. As of early August, 10.2 percent of Americans were still unemployed, down from a record-high 14.7 percent in April. Nearly all 2020 industrial trade shows have been canceled or postponed. Business travel is still largely non-existent for much of the manufacturing landscape and figures to be extremely limited for several months yet, and demand for industrial and consumer products alike has seen major declines since stay-at-home orders were enacted. All of that is besides the staggering numbers of deaths and infections in the United States and around the world. 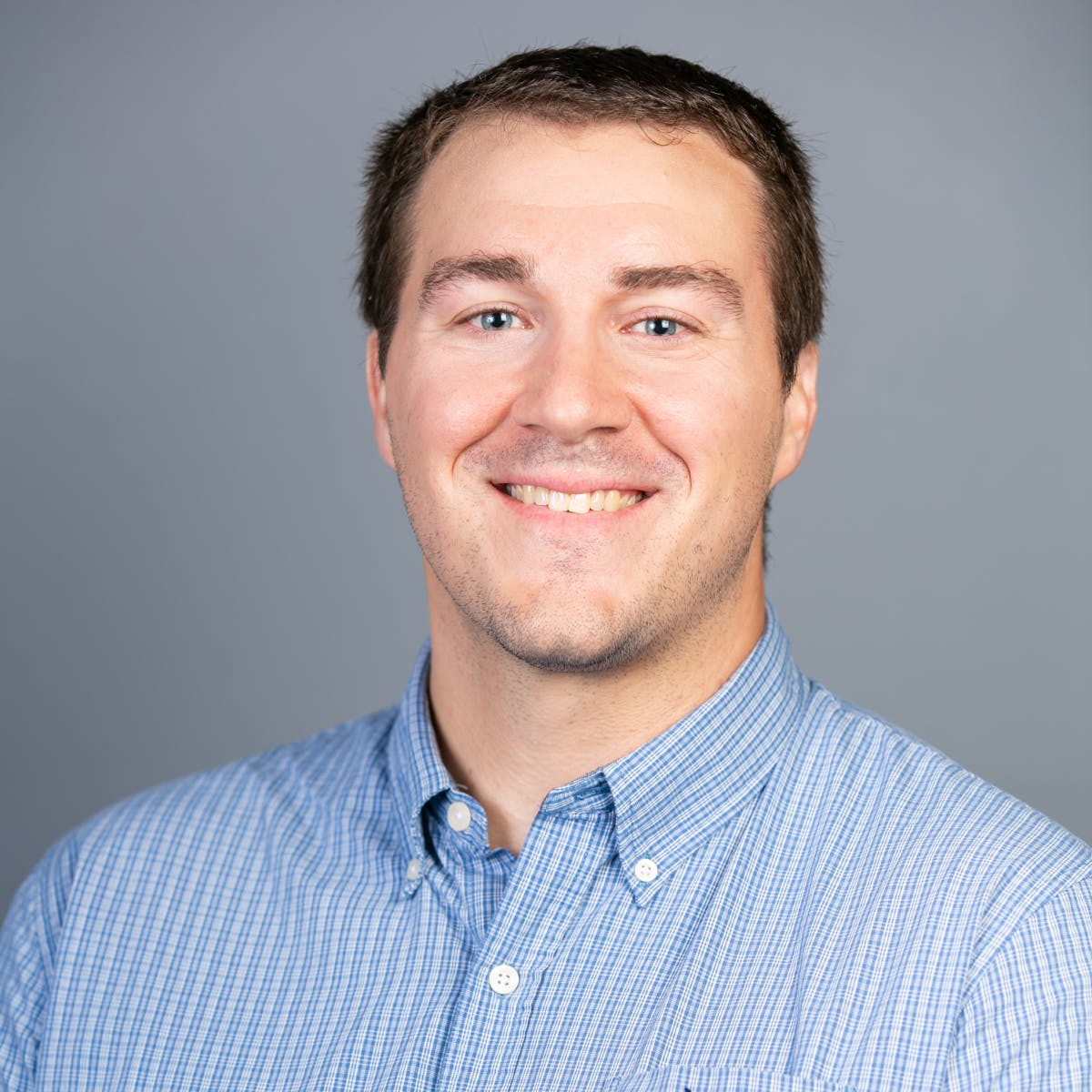 Mike Hockett, ID Managing EditorBut those are all details you probably already know. News of the negative impacts of the coronavirus are impossible to ignore, no matter what form of news or social media you browse. In this column, I want to shed light on the lessons distributors can learn as they try to crawl out of this mess. Despite the many quarterly earnings reports I recap on Industrial Distribution that detail furloughs, compensation cuts and other considerable cost-cutting measures distributors are having to endure to get through this, some of these lessons will hopefully turn into positives in the long run.

Being able to quickly adjust to a rapid business disruptor is an invaluable asset for distributors. We saw it in the Great Recession, the oil & gas downturn of 2014-2015, hurricanes that have disrupted regional supply chains and especially now amid COVID-19. From mid-March through at least late June, many distributors had to adjust to having essentially their entire office staff work-from-home.

While many distributor salespeople, executives, managers and administrative personnel likely had a smooth transition to working from home, I’m sure many others have found it a struggle, at least initially. Millennial-aged workers tend to fare far better than Gen X or Baby Boomer employees whose mindset may be locked into an office environment for all things work-related.

This pandemic essentially forced many of us to adapt quickly to a new working environment, which I think is ultimately a good thing. While no company wants to force their employees to turn part of their home into a workspace, having flexible employees is undoubtedly a bonus. A staff that is able to maintain productivity levels when displaced from an office is crucial, whether due to a pandemic, a hurricane or something else.

In an April interview for an ID webinar, Stellar Industrial Supply CEO John Wiborg told me that he’d heard stories of other distributors that couldn’t pay their bills — not because of a lack of funds, but because that function required someone to do it from the office and they were unable to do that, at least temporarily, once locally-mandated pandemic shutdowns went into effect. Now into the second half of 2020, it seems like such an issue should never happen, but alas…

The Need for Modern Technology & Software 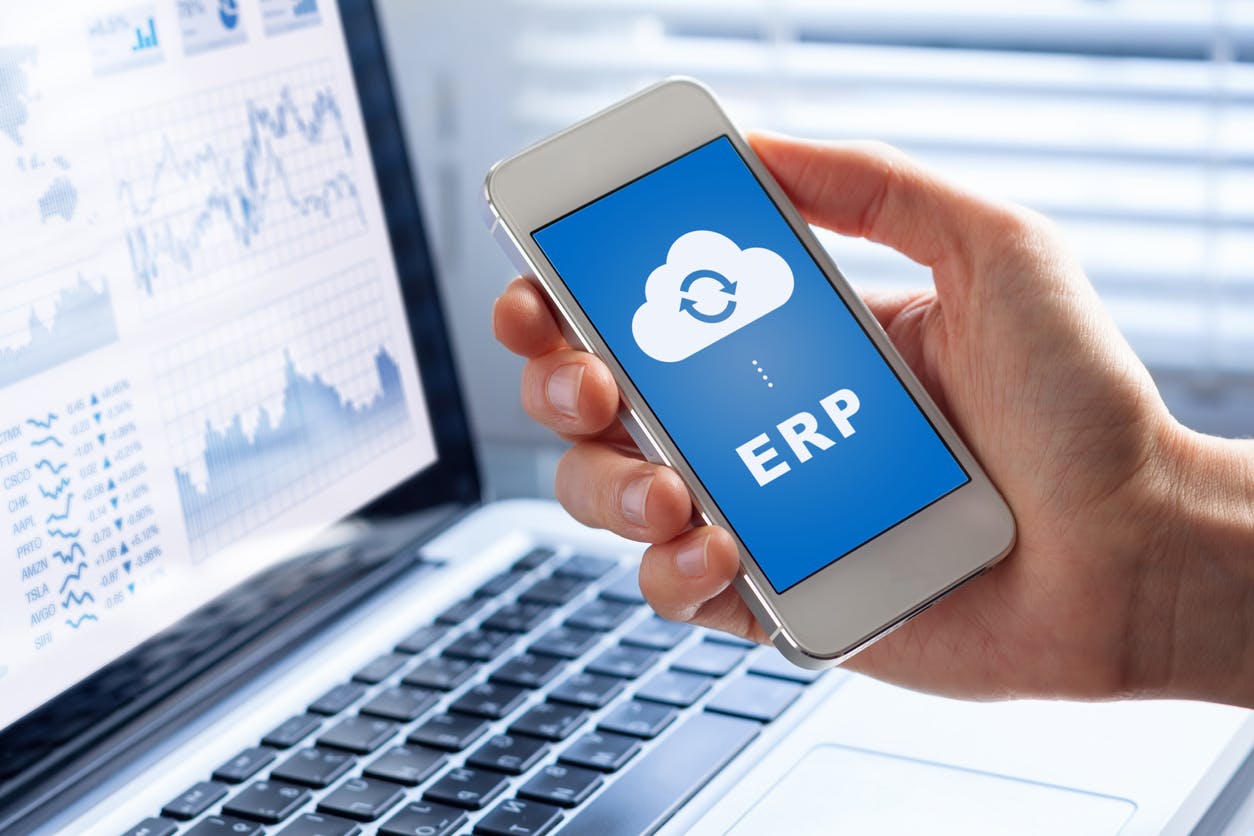 iStockIn that webinar interview, Wiborg also noted how many distributors’ business management software or ERP system lack the offering of remote access, which likely created endless headaches for many businesses.

I’m not making a product pitch for any certain ERP provider, but certainly am advocating for modern ERP systems. Besides their ability to offer remote access, modern ERP forecasting tools enable distributors to watch customer buying trends at or near the speed they are happening. With this, distributors can be proactive during times of disruption instead of reacting to what’s happened weeks ago.

Wiborg discussed the example of Boeing’s well-documented troubles with its 737 Max Jet. When that jet’s production was shut down, it impacted all of its suppliers. Wiborg said for Stellar, some of its suppliers had as much of 30 percent of their business tied to that jet’s production. And when that disruption happened, Stellar’s ERP forecasting tool gave the company an accurate picture of how much of a hit may of its suppliers were going to take. That kind of insight can help a distributor accurately determine which suppliers will reduce or increase orders during a particular market disruptor and when that’s expected to happen.

In mid-July, American Airlines warned that it could cancel overdue orders for the Max jet and pivot to another jet manufacturer. That would escalate matters for distributors supplying those companies, and I’m sure having constantly-updating demand forecasting would prove critical.

For distributors overdue for an ERP upgrade, I’m hoping this pandemic has urged them to pull the trigger on it, especially if they’ve slashed spending on other capital expenditures and travel.

Before the pandemic, it seemed that only a small number of distributors had realized the major benefit of using an instant messaging system within the company. Several years ago, I reported on how the sales force at MRO distributor Lawson Products had seen major efficiency gains as a result of implementing Microsoft Teams — enabling sales reps to relay questions from a customer to a large group of other sales reps and quickly get an answer.

With so many distributors’ office staff working from home, instant messaging services such as Slack and videoconferencing services like Zoom and Google Meets have proven invaluable. Sure, they don’t provide the same camaraderie as actually being in the office with coworkers, but these technologies have allowed distributors to quickly relay information, send documents and make presentations without cluttering up email inboxes or forcing staff into a never-ending cycle of scheduling phone calls with other staff. At my company, Industrial Media LLC, we weren't using an instant messenger prior to mid-March since we were previously all within earshot working out of a small office. But at my suggestion, we started using Slack started shortly after, and it's been very helpful since. 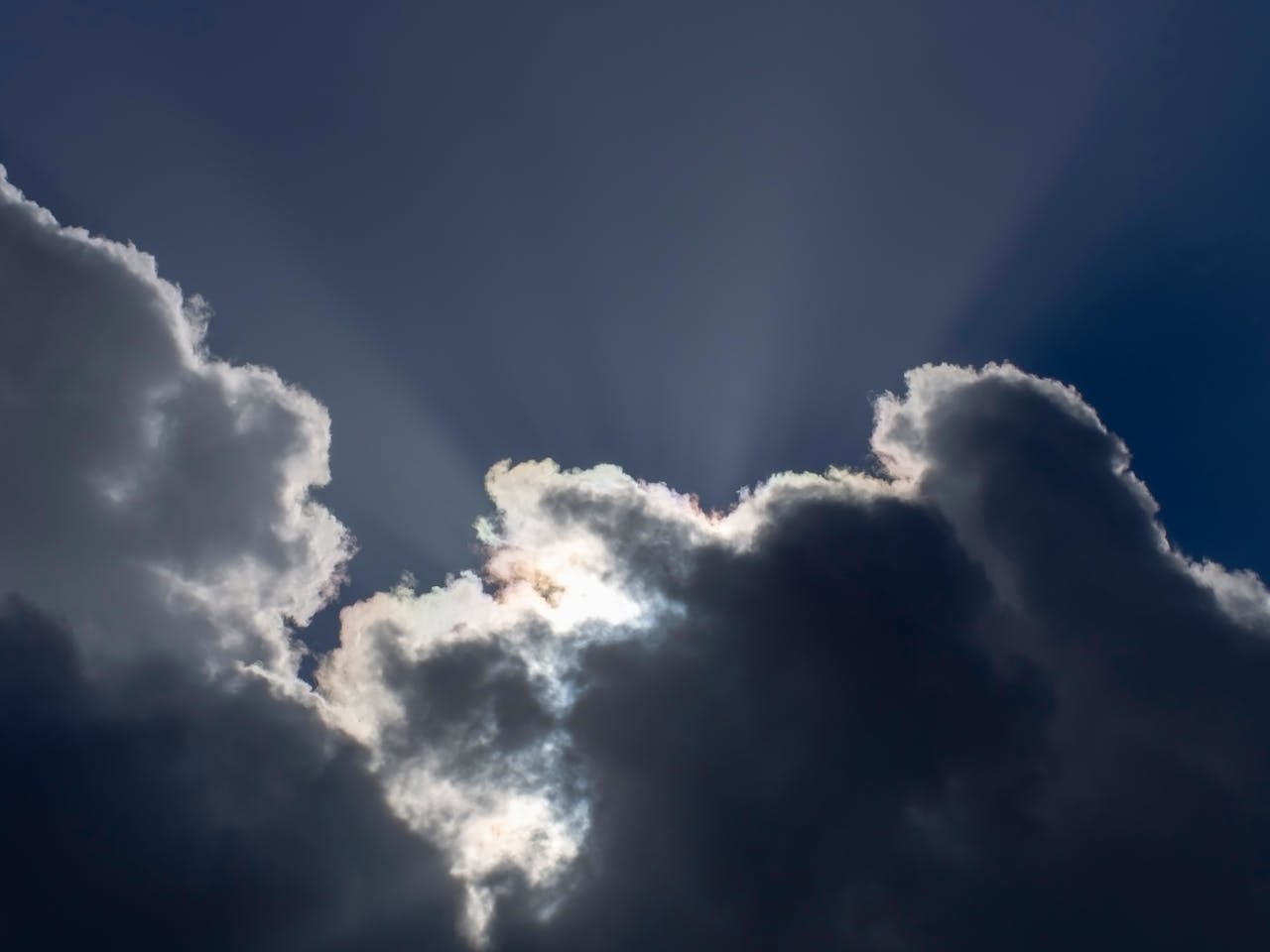 iStockIt’s unfortunate that it took a pandemic for many companies to see the benefits of these communication technologies, but they are undoubtedly here to stay.

Distributors are notoriously slow when it comes to adopting technology, even if they know the benefits of it. Perhaps the biggest positive for distributors to come out of this pandemic will be that it was a shot in the arm to accelerate that adoption. A July 12 report from the Wall Street Journal discussed how although industrial manufacturers’ budgets for capital spending hit an 11-year-low in May, some have shared that those budget cuts don’t include spending on digital and technology projects that would improve productivity.

If there was ever a specific time to reallocate resources toward business technology, this is it. 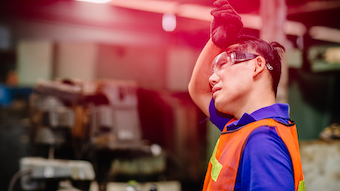 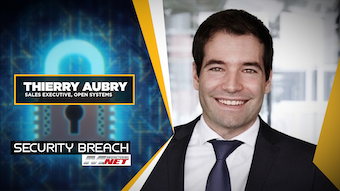 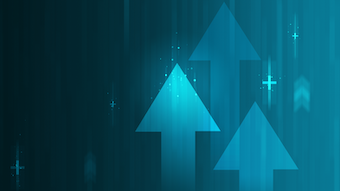 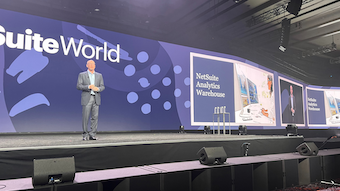