The two governments have yet to announce a timeline for more negotiations. 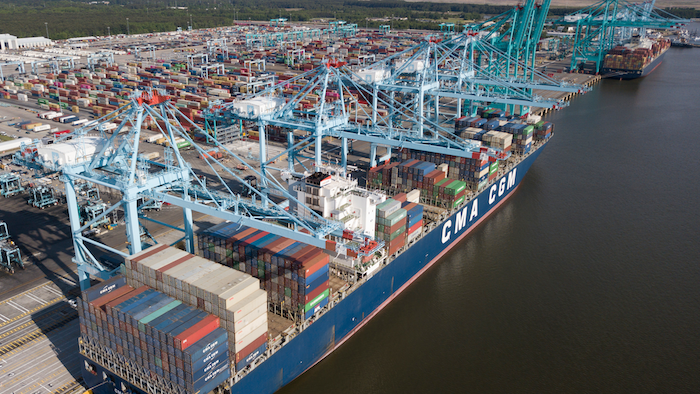 BEIJING (AP) — U.S. and Chinese trade negotiators promised to create “favorable conditions” for carrying out a truce in their governments’ tariff war during a phone call Friday, an official Chinese news agency reported.

The call followed a threat by President Donald Trump to pull out of the agreement if Beijing fails to buy more American goods and services in exchange for Washington suspending planned tariff hikes.

The plunge in economic activity and trade due to the coronavirus pandemic has depressed Chinese demand for foreign goods and diverted official priorities away from ending the tariff fight.

It said they “agreed to maintain communication and coordination” but gave no additional details.

The two governments have raised tariffs on billions of dollars of each other’s imports since 2018 in a fight over Beijing’s trade surplus and technology ambitions. Under the January agreement,

Washington agreed to reduce some tariff hikes and postpone others in exchange for what Trump said was a Chinese commitment to buy American farm goods and other exports worth $200 billion. Beijing has resumed purchases of American soybeans but has yet to confirm the size of any commitment.

The two governments have yet to announce a timeline for more negotiations.