September's IMTS event in Chicago boosted orders 56 percent from August, but the president of the Association of Manufacturing Technology expects momentum to slow heading into 2017. 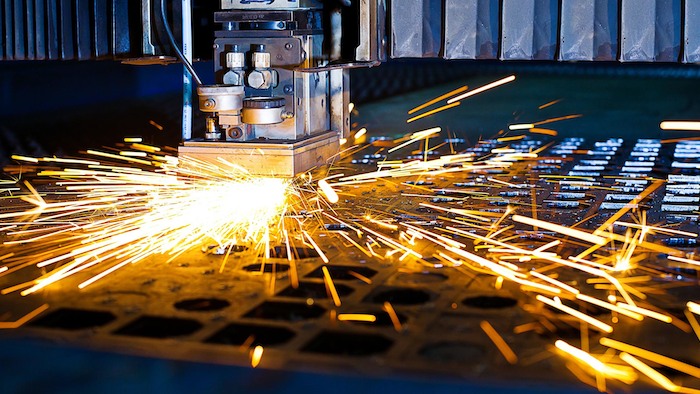 “Every two years in September, the impact of IMTS — The International Manufacturing Technology Show on the industry is reflected in the USMTO report. I call it the ‘IMTS Effect’,” said AMT President Douglas K. Woods. “This year’s uptick in orders indicates manufacturers are eager to see and confident enough to invest in the latest manufacturing technology to improve their operations and products, but the momentum will slow heading into 2017.”

All major customer sectors realized dramatic increases in order levels in September, according to the report, except the auto industry. This supports news that the strongest market over the past 20-month downturn has hit the pause button due to a shift in consumer demand from cars to trucks.

“Overall, the year is expected to finish down about eight percent,” said Pat McGibbon, AMT Vice President of Strategic Analytics. “We won’t see the December surge we usually see when manufacturers rush to take advantage of expiring tax incentives because they were extended or made permanent in 2015.”

September 2016 manufacturing technology orders were valued at $497.25 million, compared to $319.00 million in August and $327.08 million in September 2015. Year-to-date orders for 2016 stand at $2,914.39 million, a 6.4 percent decline compared to the same point in 2015. USMTO data is a reliable leading economic indicator as manufacturing companies invest in capital metalworking equipment to increase capacity and improve productivity.