A survey of construction firms by the Associated General Contractors of America finds more than half of firms have had projects halted. 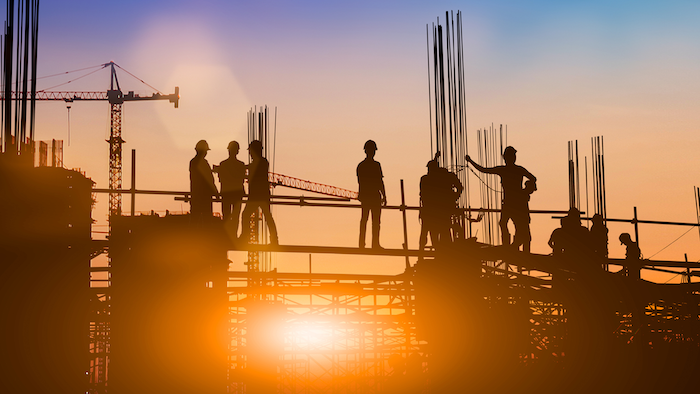 With the covid-19 pandemic worsening by the week, an ever-increasing share of contractors are reporting cancellations of upcoming projects and shortages of equipment or materials, forcing nearly 40 percent of firms to lay off employees, according to an online survey released April 10 by the Associated General Contractors of America. Association officials added that 74 percent of firms are seeking new Paycheck Protection Program loans and urged Congress to quickly add more funding for the over-subscribed program, among other recovery measures needed.

“Owners are not only halting many current construction projects but are canceling a growing number of projects that have not yet started,” said Ken Simonson, the association’s chief economist. “Inevitably, that has caused a growing number of contractors to furlough or terminate jobsite workers.” Click here (link is external) for additional video comments from Simonson.

Is your company a distributor? Take ID's 2020 Survey of Distributor Operations and be entered to win one of five $10 AmEx gift cards. Information and survey link here.

Simonson noted that that 53 percent of firms report they had been directed to cancel current projects or ones scheduled to start within 30 days in this week’s survey, which was conducted April 6-9. There was a steep increase in the share of firms reporting that an owner canceled an upcoming project – from 7 percent a week ago to 19 percent this week. In a question asked this week for the first time, 11 percent of the survey’s 830 respondents reported that an owner had canceled a project that was still in the preconstruction phase.

In addition, 39 percent of respondents in the latest survey said they had encountered project delays or disruptions due to shortages of personal protective equipment such as masks for job site workers, while 23 percent reported shortages of construction materials, equipment or parts. In the previous survey, which had combined those questions, only about one-third (35 percent) of respondents had reported equipment shortages.

The share of respondents who reported furloughs or terminations rose to 40 percent in the latest survey from 31 percent a week earlier. More than one out of three firms (36 percent) had furloughed or terminated job site workers, while 18 percent had laid off office or other workers.

In a sign that contractors are eager to maintain their payrolls if possible, three-fourths of the respondents said they had already applied or intend to apply for the new Paycheck Protection Program loans. However, only 10 percent said they had already received a loan through the program, which began on April 3. Association officials noted that 48 percent of respondents said they wanted Congress to increase funding for the federal loan program, given the widespread demand for the program.

They called on Congress to quickly inject more capital into the loan program. Association officials also urged Washington leaders to begin work on broader recovery measures that include new funding for infrastructure programs, among other measures to rebuild the economy. “The construction industry is ready to rebuild our economy, but that can’t happen without strong federal support and investments,” said Stephen E. Sandherr, the association’s chief executive officer. 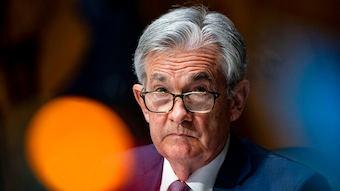 Jerome Powell said some industries will likely be smaller than they were before the pandemic.
Apr 8th, 2021