The weak gain in consumer spending followed a 0.6 percent plunge in December that marked the biggest one-month drop in more than nine years. 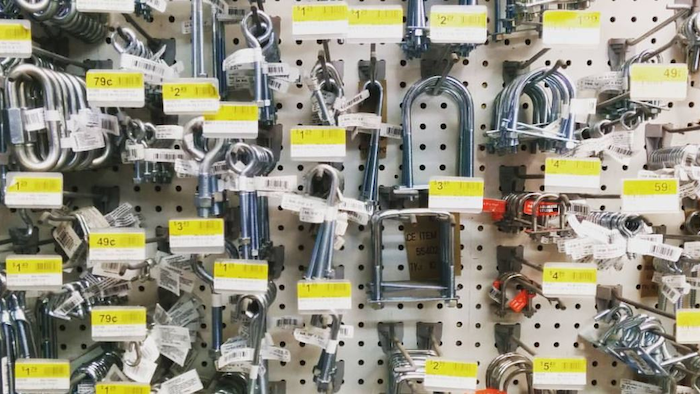 U.S. consumer spending edged up a tiny 0.1 percent in January, while incomes advanced a modest 0.2 percent in February, further evidence that economic activity may have decelerated after strong growth for most of last year.

The Commerce Department said Friday that the weak gain in consumer spending followed a 0.6 percent plunge in December that marked the biggest one-month drop in more than nine years. The 0.2 percent rise in incomes in February came after a 0.1 percent drop in incomes in January.

Many analysts believe the economy has entered a soft patch and that growth is significantly slower in the current quarter. The U.S. faces various headwinds, including weakness overseas and the waning effects of the 2017 tax cuts.

The government on Thursday revised down gross domestic product growth to 2.2 percent in the fourth quarter. Many economists believe growth has slowed further in the January-March quarter to around 1.5 percent.

Consumer spending, which accounts for 70 percent of economic activity, is a major reason for the slowdown. 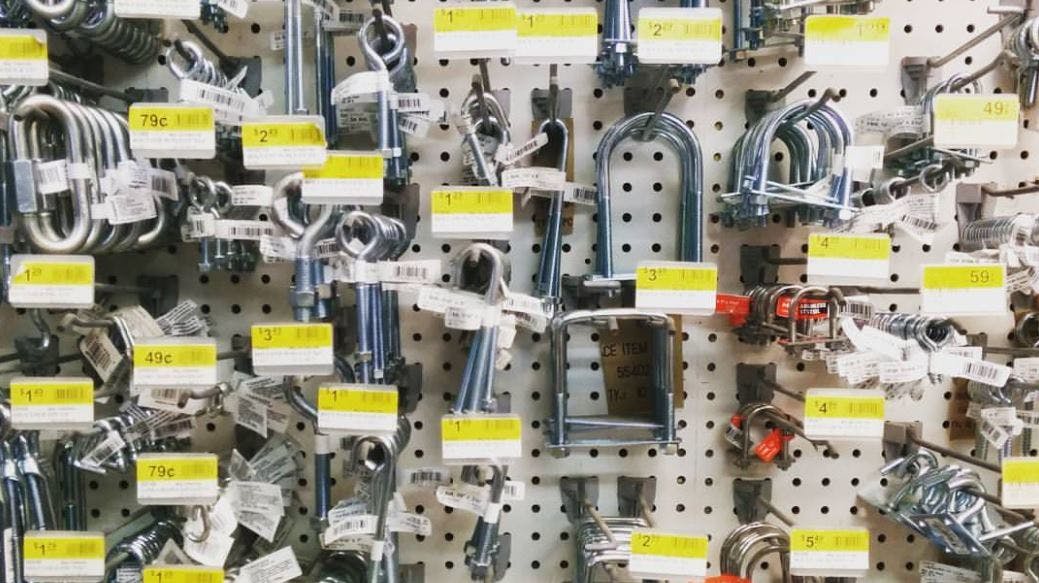 President Donald Trump, who is counting on a strong economy to support his re-election bid, has disputed talk of a slowdown. In an appearance in Michigan Thursday night, he told the audience, "The economy is roaring."

A key inflation gauge watched closely followed by the Federal Reserve edged down 0.1 percent in January and is up just 1.4 percent over the past 12 months, the smallest 12-month gain since the period ending in September 2016.

In response to the signs of a slowdown and rising economic risks, the Fed has done an about-face this year and announced that it expects to leave its key interest rate unchanged for the whole year following four rate hikes in 2018.

The spending and income report showed that the saving rate slipped to 7.5 percent in January, down from 7.7 percent in December.