The number of homes under construction fell 8.7 percent in February, as ground breakings for single-family houses plunged to their lowest level in nearly two years. 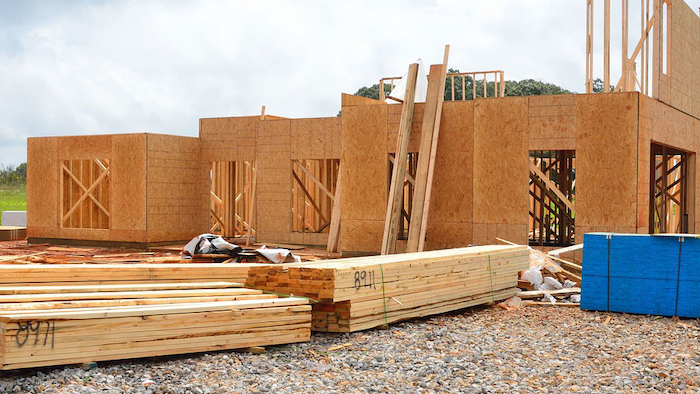 The number of homes under construction fell 8.7 percent in February, as ground breakings for single-family houses plunged to their lowest level in nearly two years.

The Commerce Department said that builders started construction at a seasonally adjusted annual rate of 1.16 million units last month, down from a 1.27 million pace in January. The setback stems from a 17 percent drop in the building of single-family houses, which posted the weakest pace since May 2017. Apartment construction increased in February.

Single-family housing starts are running 2.3 percent below last year's pace. Lower mortgage rates at the start of 2019 appear to be boosting buyer demand for housing, but builders are contending with rising costs for labor and land that limit how much new construction can take place. Cold weather in February also likely contributed to the decline in housing starts, while recent flooding in the Midwest might dampen building in that region.

"Today's lackluster release is likely due to poor weather conditions," said Matthew Speakman, an economist analyst at the real estate company Zillow. "The outlook for home construction should improve was we turn the corner into spring, but that could take longer in parts of the country where flooding continues into late March."

Housing permits, an indicator of future activity, fell 1.6 percent to an annual rate of 1.30 million.