Designed to collect leadership data, the index reports a qualitative assessment of both the prevailing business conditions and expectations for the future. 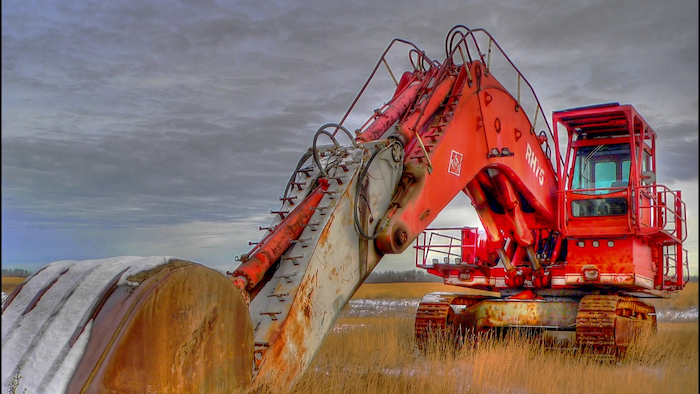 The Equipment Leasing & Finance Foundation has released the December 2018 Monthly Confidence Index for the Equipment Finance Industry (MCI-EFI). Designed to collect leadership data, the index reports a qualitative assessment of both the prevailing business conditions and expectations for the future as reported by key executives from the $1 trillion equipment finance sector. Overall, confidence in the equipment finance market eased again in December to 55.5, a decrease from the November index of 58.5.

When asked about the outlook for the future, MCI-EFI survey respondent Valerie Hayes Jester, president, Brandywine Capital Associates, said, “We are experiencing a strong close to the year. Many of our customers are expanding their businesses and therefore investing in equipment for the long term. 2019 is looking a bit unstable at the moment. The manic stock market coupled with uncertain tariff and trade policies seem to be indicating economic instability for the coming year. The sector of the industry we service really mirrors consumer sentiment. The last 30 days have shown that the drivers to that market may be losing momentum.”

Survey respondents are comprised of a wide cross-section of industry executives, including large-ticket, middle-market and small-ticket banks, independents, and captive equipment finance companies. The MCI-EFI uses the same pool of 50 organization leaders to respond monthly to ensure the survey’s integrity. Since the same organizations provide the data from month to month, the results constitute a consistent barometer of the industry's confidence.

Full survey can be found on the Foundation website, The Equipment Leasing & Finance Foundation. Survey respondent demographics and additional information about the MCI are also available at the link above.