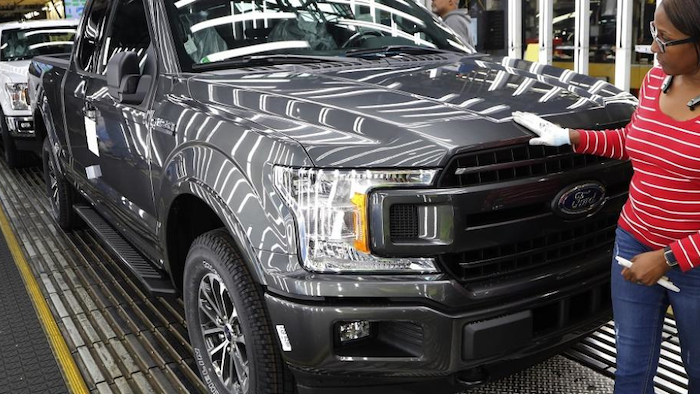 The Federal Reserve said Friday that that utility output rose 3.3 percent as power companies were busier because of unusually cold weather. Mining output rose 1.7 percent on higher production at coal mines and oil and gas drillers.

Overall industrial production is up 3.9 percent from November 2017.

But manufacturing was flat in November after falling 0.1 percent in October. Factories are contending with a stronger dollar that makes their products more expensive in foreign markets, slowing global growth and import taxes that raise their costs. 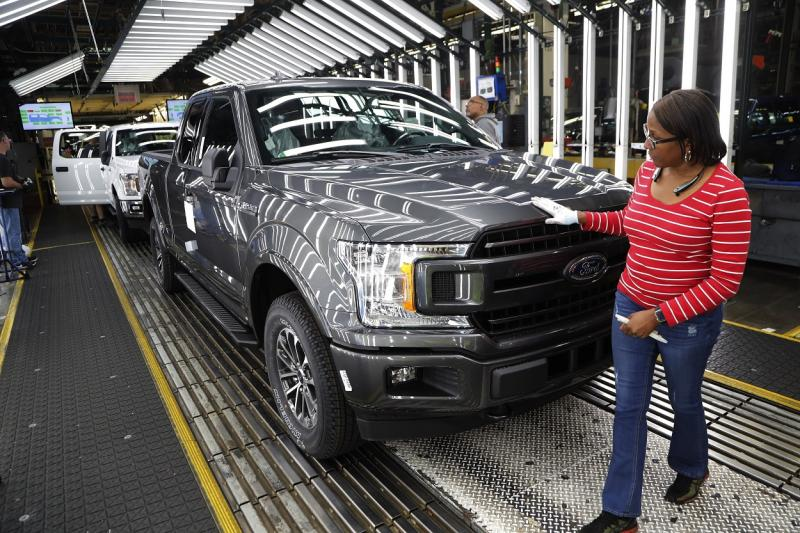