The third quarter 2017 Sales History & Outlook Report released by the Power Transmission Distributors Association showed the decline of 2016 is fading into memory as PTDA distributors total sales reached a record high in the third quarter with sales up 4.2 percent from one year ago. 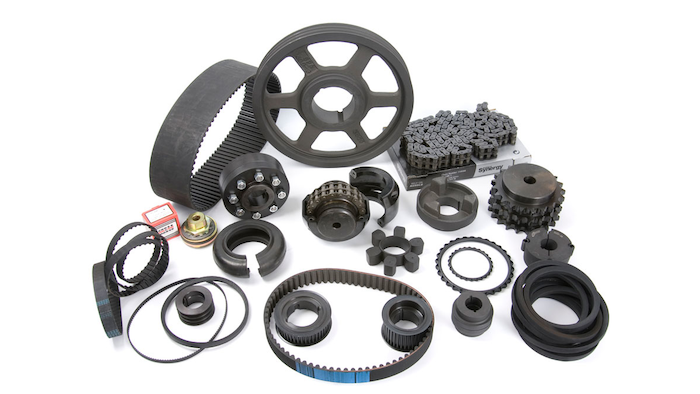 CHICAGO — The third quarter 2017 Sales History & Outlook Report (SHOR) released by the Power Transmission Distributors Association (PTDA) showed the decline of 2016 is fading into memory as PTDA distributors total sales reached a record high (annual average basis) in the third quarter with sales up 4.2 percent from one year ago.

The 4Q2017 PTDA Business Index declined to a reading of 60.1 compared to the second quarter reading of 65.1. The decline in the PTDA Business Index is consistent with trends in the ISM’s U.S. Purchasing Managers Index (PMI), which is generally declining following a tentative peak of 60.2 set in September 2017. However, both readings are above the five-year average of 57.3 and 53.9 respectively.

The PTDA Business Index is modeled after the widely respected PMI and tracks change in business activity, new orders, employment, supplier deliveries, inventories, prices and backlog in the PT/MC industry to arrive at an overall index. The entire 4Q2017 PTDA Business Index report is available through PTDA’s website at ptda.org/Index.