November U.S. cutting tool consumption was down 6.6 percent from October, but jumped 9.6 percent year-over-year and is up a healthy mark year-to-date. 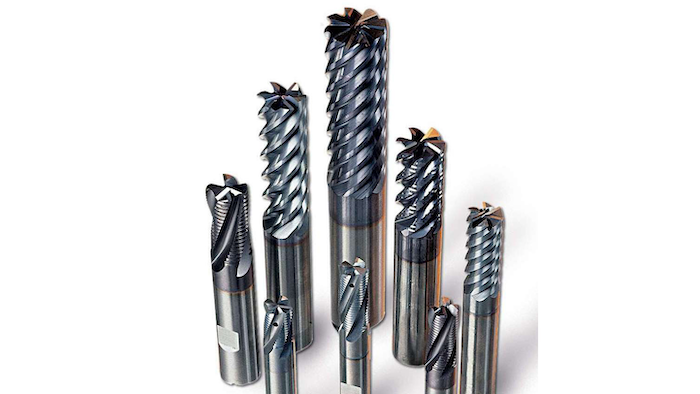 November U.S. cutting tool consumption totaled $185.00 million according to the U.S. Cutting Tool Institute and the Association For Manufacturing Technology (AMT). This total was down 6.6 percent from October’s $198.00 million and up 9.6 percent when compared with the $168.70 million reported for November 2016. With a year-to-date total of $2.020 billion, 2017 totals were up 8.2 percent when compared with 2016.

These numbers and all data in this report are based on the totals reported by the companies participating in the Cutting Tool Market Report program. The totals represent the majority of the U.S. market for cutting tools.

“The year to date growth over 2017 continues to be above 8.0 percent, and movement on tax reform should continue to energize the economy,” said Brad Lawton, Chairman of AMT’s Cutting Tool Product Group. “With that vision, the cutting tool industry is ready to do our part in promoting the promising economic growth for our nation in 2018.”

“Growth in the manufacturing sector in the U.S. and around the world improved as the year came to a close,” said William Strauss, Senior Economist at the Federal Reserve Bank of Chicago. “Continued recovery in the energy and chemical industries was a big part of the strength. The automotive industry was a drag on activity through the first half of the year, but a temporary boost due to replacing hurricane-damaged vehicles assisted the end-of-year sales.”