The U.S. active oil and gas rig count took another modest dip last week — the latest sign that is has stalled after increasing nearly every week for 13 straight months. 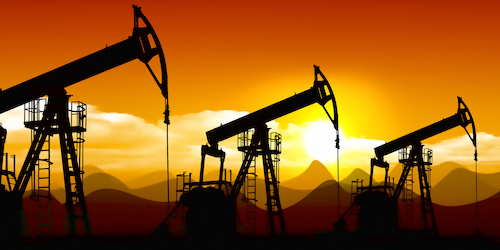 The U.S. active oil and gas rig count took another modest dip last week — the latest sign that is has stalled after increasing nearly every week for 13 straight months.

The recent stall isn't seasonal, either, as rig counts increased consistently throughout July-August 2016, as well as in previous years.

Friday's combined U.S. oil and gas rig count provided by oilfield services provider Baker Hughes showed that the current mark declined by five last week to 949 — which is up 97.3 percent year-over-year and up 134.9 percent since bottoming out in May 2016.

Of last week's combined rig count, California and New Mexico each added one. Texas lost seven and Louisiana lost one.

Canada's combined rig count increased by three last week to a mark of 220. It added three oil rigs, while its gas rigs held steady. Its combined count is up 74.6 percent year-over-year, with its 127 oil rigs up by 62 and its 93 gas rigs up by 33.