Buyers are increasingly turning to the Internet to make purchasing decisions, according to two research reports. One survey of 443 buyers provided important insights regarding how they react to marketing messages and the information sources they consider most important. 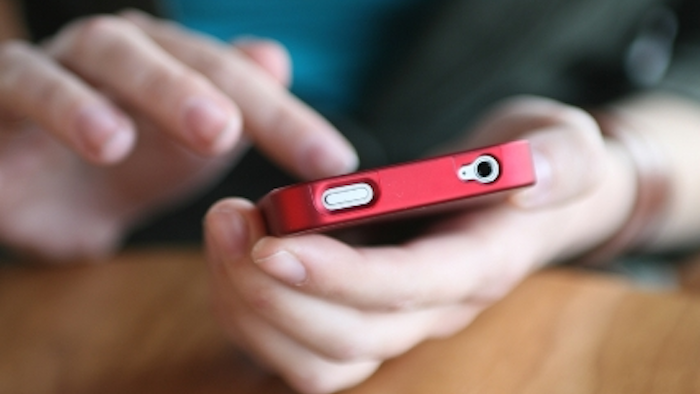 Buyers are increasingly turning to the Internet to make purchasing decisions, according to two research reports.

One of those studies was conducted by TriComB2B, a B2B marketing firm, in conjunction with the University of Dayton’s Business Research Group. The report was designed to research B2B marketing industry trends.

The survey of 443 buyers provided important insights regarding how they react to marketing messages and the information sources they consider most important. TriComB2B did a similar study in 2011 and the comparisons clearly show the impact of on-line usage by buyers. Here are just some of the findings:

However, the report also shows the importance of the salesperson to the purchasing process. Manufacturing trade representatives and informal contacts within the industry are still considered as highly important information sources.

A total of 82% of respondents who listed blogs as an information source for the considered purchase decision regarded the author as a trusted source of information. In addition, blogs reached their greatest importance (68%) at the search stage among those who use them regularly. Nearly half used them at evaluation (49%). The result is that distributors and manufacturers should consider adding blogs to their home pages.

More than two-thirds (68%) have clicked on an online ad to gather information. This is substantially higher than in 2011 when just less than half of respondents indicated they had. Online ads were most likely seen as a search engine result (91%) or on LinkedIn (14%).

More than two-thirds (68%) have clicked on an online ad to gather information. This is substantially higher than in 2011 when just less than half of respondents indicated they had.

The study points out that the B2B buyer is becoming more socialized online, with the most important social media outlet for B2B being LinkedIn. Twenty-five percent of respondents (versus 12% in 2011) found LinkedIn to be a helpful resource for their considered purchase decision.

Another recent study also confirmed the increasing role of the Internet and the buying process.

The Acquity Group, a digital marketing company, in its recent State of B2B Procurement Report for 2013, says that 40 per cent of corporate buyers spend at least half of their procurement budget online. It also revealed that 59% of the buyers are currently making purchases online with varying frequency.

Acquity, which surveyed 207 buyers with annual budgets of $100,000, says that 57% of the respondents have purchased goods online and 37% expect to increase online spending in 2014. Even more importantly, GenY buyers are more likely to shop online than their older counterparts.

About 90% of buyers age 18 to 35 said they have made company purchases via the web. The report also note that the average buyer spends one half hour to 2 hours researching before making a purchase and younger buyers research more before purchasing than their older counterparts. The study also noted that 63% of those buyers have purchased from AmazonSupply at least once and 40% purchase frequently from that website.

That study also shows that buyers are willing to stray from their current supplier for not only price but also convenience and online experience. In fact, 71% of buyers indicate that would purchase from websites with a more convenient and efficient process when price is equal.