The recent up-and-down trend of the active U.S. rig count continued this past week, with Friday's count showing a modest loss while the price of oil ended the week more than a dollar less than where it started it. 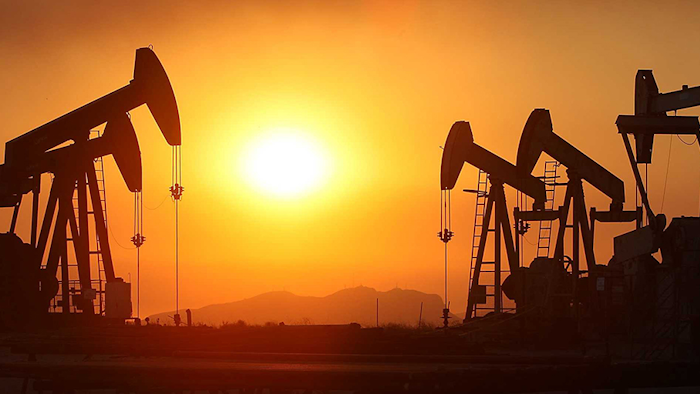 The recent up-and-down trend of the active U.S. rig count continued this past week, with Friday's count showing a modest loss while the price of oil ended the week more than a dollar less than where it started it.

Data from oilfield services provider Baker Hughes shows the U.S. lost two oil rigs and lost three gas rigs, with its oil rig count of 859 now up by 94 YoY (+12.3 percent), and its gas rig count of 183 down by six (-3.2 percent). The U.S. miscellaneous rig count fell from two to one.

Of last week's combined rig count, Wyoming added two, while Louisiana and Pennsylvania each added one. West Virginia lost three, Colorado and New Mexico each lost a pair, while Alaska and North Dakota lost one apiece.

Friday's North American combined rig count of 1,267 fell by four from a week earlier and was up by 96 YoY, or 8.2 percent.