The e-commerce giant suggested that the union interfered with workers who were waiting in line to cast ballots.

April opened with Amazon workers in Staten Island voting to unionize — the first successful organizing effort at an Amazon facility in the U.S.

A week later, the retail giant is alleging interference in the process.

Amazon suggested that the Amazon Labor Union interfered with workers waiting in line to vote.

However, Reuters reports that Amazon provided no evidence, and the ALU called the allegations false.

The National Labor Relations Board reported that 2,654 warehouse workers — approximately 55% of the total vote — endorsed the union.

An attorney representing the ALU said, “To say the ALU was threatening employees is absurd. The ALU is Amazon employees.” 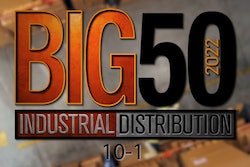 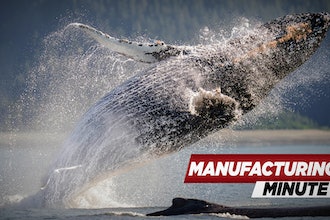 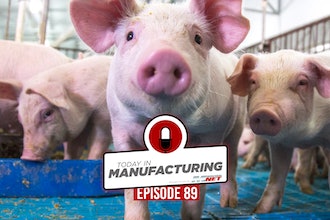