One fraudulent vendor claimed the ability to sell up 5 billion 3M face masks at more than double their list price. 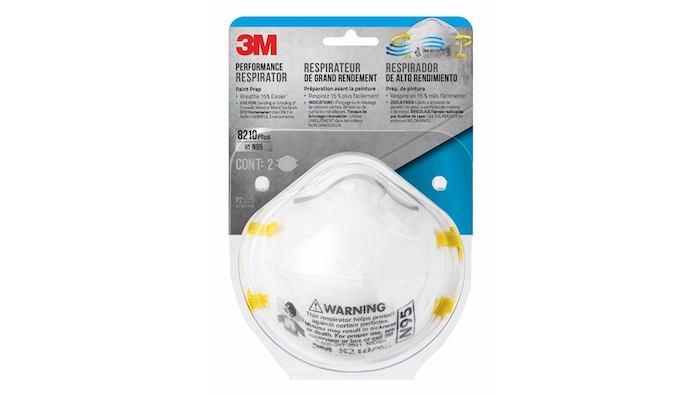 ST. PAUL, MN — 3M has filed five legal actions in federal courts in Florida, Wisconsin and Indiana as part of its global effort to protect the public and combat fraud and counterfeiting. The lawsuits involve separate defendants who attempted to target government officials with fraudulent offers to sell N95 respirators — in one case claiming to have up to five billion respirators — at inflated prices, all while falsely affiliating themselves with 3M. 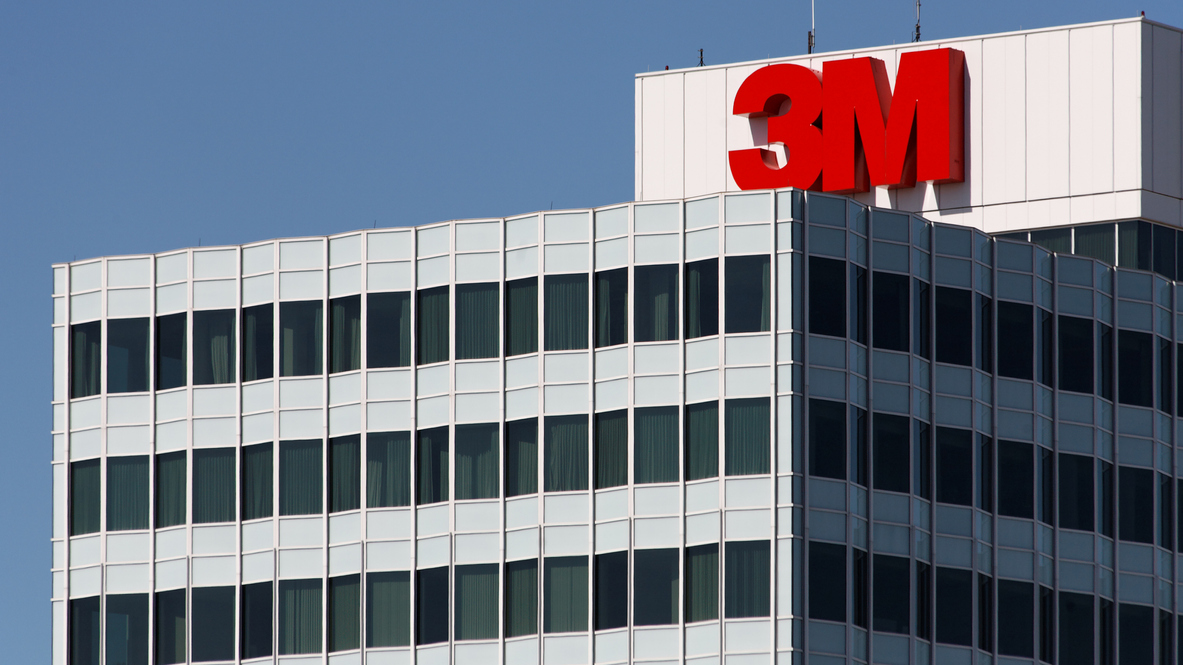 iStock“We are grateful that in each of these cases, the false offers were reported to 3M, and the attempts to deceive public officials did not succeed,” said Ivan Fong, 3M senior vice president and general counsel & secretary. “We will continue to take legal action in cases like these and are working closely with national and international law enforcement to help stop the perpetrators of these unlawful and unethical schemes.”

In the following four cases filed late Thursday, and the Wisconsin lawsuit filed on Tuesday, 3M is seeking injunctive relief to require the companies to cease illegal activities. 3M will donate any damages recovered to COVID-19-related nonprofit organizations.

3M has not changed the prices it charges for respirators as a result of the COVID-19 outbreak. 3M is working with national and international law enforcement agencies, state Attorneys General, and the largest online retail and tech companies in the world to identify illegal activity and help pursue and stop these schemes. The goal is to prevent fraud before it starts and stop it where it is happening.

3M has filed a total of 10 lawsuits in April in its effort to combat fraud. 3M has deployed its internal litigation team, working closely with volunteers from its network of outside counsel and resources, across the country in its ongoing efforts to investigate and take action against unlawful and unethical attempts to take advantage of the COVID-19 crisis.

3M has created a hotline to call for information on how to help identify authentic 3M products and to ensure products are from 3M authorized distributors. That number, in the U.S. and Canada, is (800) 426-8688.

If customers have concerns about potentially fraudulent activity, price gouging, or counterfeit 3M products, they can report their concerns at 3M’s website.