The report suggests that American consumers are still spending at a healthy pace, even as the stimulus from tax cuts fades. 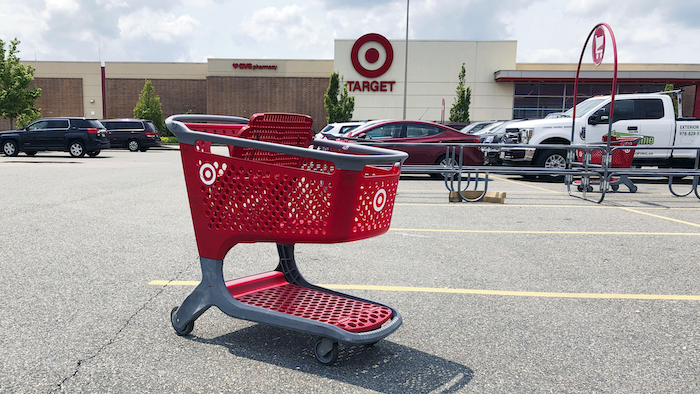 Americans stepped up their retail spending last month, a sign that recent worries about cautious consumers dragging on growth may have been overdone.

The Commerce Department said Friday that retail sales rose 0.5 percent in May, after a smaller gain of 0.3 percent in the previous month. April's figure was revised up from an earlier estimate that had showed a decline.

The report suggests that American consumers are still spending at a healthy pace, even as the stimulus from tax cuts fades. In June, the economy reached its 10th year of expansion, tying the 1990s as the longest on record. Measures of consumer confidence, after stumbling this spring amid the ongoing U.S.-China trade war, have returned to nearly 19-year highs.

The figures also lessen pressure on the Federal Reserve to cut short-term interest rates. Other recent data, such as weak job growth in May and choppy consumer spending earlier this year, has led most economists to expect at least one or two cuts this year.

"The consumer didn't fall by the wayside," David Berson, chief economist at Nationwide Financial, said. "The concerns that the economy is really slipping dangerously are overstated at this point."

Retail sales had been uneven earlier this year, making it harder for economists to get a handle on consumer spending. But with April's revision, sales have now increased for three straight months. And with the unemployment rate at a five-decade low of 3.6 percent and wage gains easily outpacing inflation, consumer spending will likely keep growing this year.

Still, the economy is forecast to slow in the April-June quarter, expanding at roughly a 2 percent annual pace or less, analysts expect. That would be down from 3.2 percent in the first three months of this year.

Retail spending was healthy in many categories. Restaurants and bars reported that spending rose 0.7 percent, a good sign because such spending is more discretionary than purchases at grocery stores or gas stations. Sporting goods and hobby stores saw sales rise a strong 1.1 percent.

Main image: In this June 3, 2019, file photo a shopping cart sits in the parking lot of a Target store in Marlborough, Mass. On Friday, June 14, the Commerce Department releases U.S. retail sales data for May. (AP Photo/Bill Sikes, File)