A World Trade Organization arbitrator will step into a years-old dispute brought by China over U.S. anti-dumping measures. 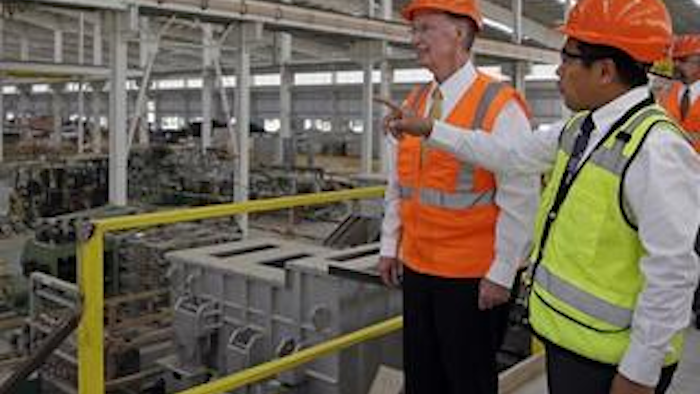 GENEVA — A World Trade Organization arbitrator will step into a years-old dispute brought by China over U.S. anti-dumping measures.

A trade official said Friday the arbitration was triggered automatically after the U.S. objected to Beijing's request for authorization to retaliate against more than $7 billion worth of U.S. goods in the case.

The case originated with a Chinese challenge nearly five years ago over 40 U.S. anti-dumping rulings against Chinese goods, which the U.S. says were sold below market value.

In 2017, the WTO's appellate body ruled largely in favor of China. Beijing insists the U.S. has not complied.

The arbitrator has until Oct. 21 to rule on the issue, but such cases often go past the deadline.

The standoff comes amid a high-profile showdown between China and the Trump administration over trade.