US Industrial Production Fell 0.1 Percent In May

U.S. industrial production slipped 0.1 percent in May, primarily dragged by a drop in manufacturing caused by a major fire at a parts supplier for trucks. 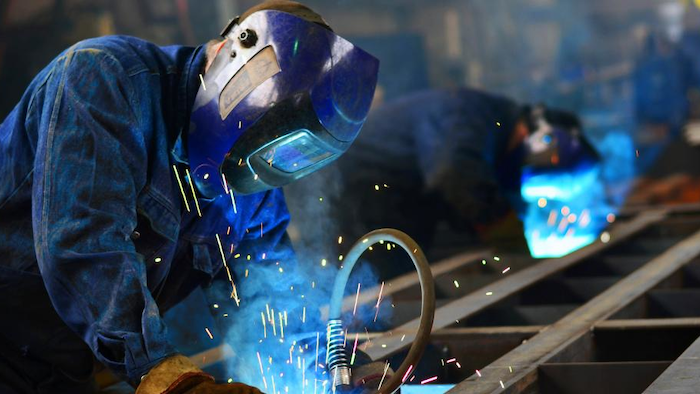 WASHINGTON (AP) — U.S. industrial production slipped 0.1 percent in May, primarily dragged by a drop in manufacturing caused by a major fire at a parts supplier for trucks.

The Federal Reserve said Friday that the manufacturing component of industrial production fell 0.7 percent in May largely because of this disruption in truck assemblies.

A May 2 fire damaged the main plant at the Meridian Magnesium Products of America factory in Eaton Rapids, Michigan that makes motor vehicle parts. As a result, Ford had to temporarily lay off 7,600 workers as it cuts production of the F-Series pickup truck, the top-selling vehicle in America.

The monthly drop should be followed by a rebound this month, said Daniel Silver, an economist at JPMorgan Chase.

"Disruptions associated with the fire should be temporary, and auto production schedules point to an increase in related output in June, undoing at least a good portion of the May decline," he said.

Output at factories for metal, electrical equipment and apparel also declined, along with the 6.5 percent drop for motor vehicles and parts.

Still, factory output has improved 1.7 percent over the past year and overall industrial production has increased 3.5 percent. Other reports point to continued gains for manufacturers, although the tariffs announced by the Trump administration have generated turmoil and uncertainty.

President Donald Trump announced on Friday a 25 percent tax on $50 billion worth of Chinese imports, part of his effort to reduce the trade gap with the world's second largest economy. The tariffs prompted China to counter that it will retaliate with its own tariffs. The dispute could lead to higher prices and harm U.S. factories that depend on parts and raw metals from around the world, although Trump has said the moves will lead to a domestic manufacturing renaissance.

Trump has also announced steel and aluminum tariffs on U.S. allies such as Canada, Mexico and the European Union.